KhelTalk ensures to bring you only the topmost Dream11 Team for ENG vs AUS that you can trust. Our Dream11 Prediction is based on elements like Toss Prediction, Match Prediction, Game Insights, Pitch Report, and Dream11 Expert Team for the ENG vs AUS, 1st T20. The Dream11 Prediction that we are making today is for the 1st T2OI game between Australia and England. Our prediction is made in a way that aids to you in making a solid Team – helping you raking up big moolah on grand leagues. You will also know about the exact Winning Dream11 Team to win over your opponents.

Congratulations to England who managed to host back to back countries. They had a successful Series amidst the novel Coronavirus (COVID-19). They invited West Indies first followed by Pakistan and now Australia.

The arch-rivals of England will end the summer season with a 3-match T20I Series followed by a 3-match ODI rubber. Thereafter, the players from both Teams will head to UAE to take part in the 13th Edition of the IPL beginning September 19.

The 1st T20I between England and Australia is all set to be played on September 4, 2020, at the Rose Bowl in Southampton.

England has been one Team that has managed to play Cricket back to back for the last 50 days. As a result, they have managed to win almost all Series barring leveling the T20I Series vs Pakistan. Hence, when they take on Australia, they will be oozing with confidence. Since it’s a home Series, England starts as the favorite to win the upcoming White-ball Series.

England is expected to open its batting with Jonny Bairstow and Tom Banton. They both had a good time against Pakistan. England’s bowling was exposed vs Pak in the T20I Series who gave 195 runs in 1st T20I and again 190 in the 2nd T2OI. Butler and Archer will be back for the Series against Australia, and that will boost the English side. Malan will walk at the 3rd spot followed by Moeen Ali and Sam Billings. If England has to win, then it will need to address their bowling woes.

Australia, on the other hand, looks strong on paper than England. Warner and Finch open their batting and then follows Smith, one of the best batsmen of the world. Labuschagne and Stoinis will then come up to bat. The bowling unit of Australia is strong with the likes of Hazlewood, Richardson, Cummins, Abbott, Lyon and Zampa. For Australia to win, they will need to stick to their basics and need to perform as a unit.

We expect a cracker of a contest between Eng and Australia in the T2OI as well as ODI Series.

There is a forecast for scattered showers here at the Rose Bowl. We have already seen many matches’ time lost in the previous Series. And it would be interesting to see if we will get a full-fledged Series. There may be some showers around, and that may lead to delays or over reductions.

The pitch is expected to play fair both batting and bowling. But the side that bats second is poised to have an edge than batting first. The side winning the Toss will see no harm in going ahead with batting first.

Let’s go ahead and check out the all-important playing 11 for today’s match and the best Dream11 Teams for the exciting encounter.

ENG vs AUS Dream11 Prediction for Head to Head

Eng vs Aus: Who will win the match:

It is the beginning of the end of the English summer season. And what better contest other than between the arch-rivals England and Australia. England may have the home advantage, but its bowling is not that good in comparison to the Aussies. KhelTalk expects it to be a game of equal proportions. If Australia manages to perform well with its bowling and batting, then it may end up being the winners. Their only issue is that they lack match practice. For England to win, they will need to put up a spirited show against the mighty Aussies. The Match Prediction by KhelTalk is that England has the edge over Australia and should win the 1st match and go 1-0 up. 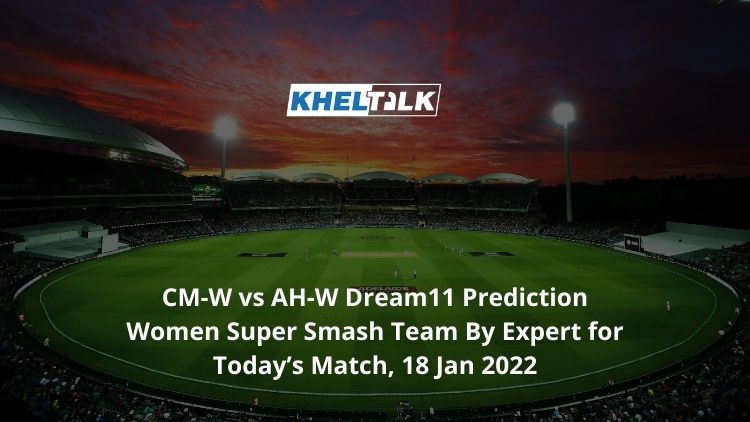 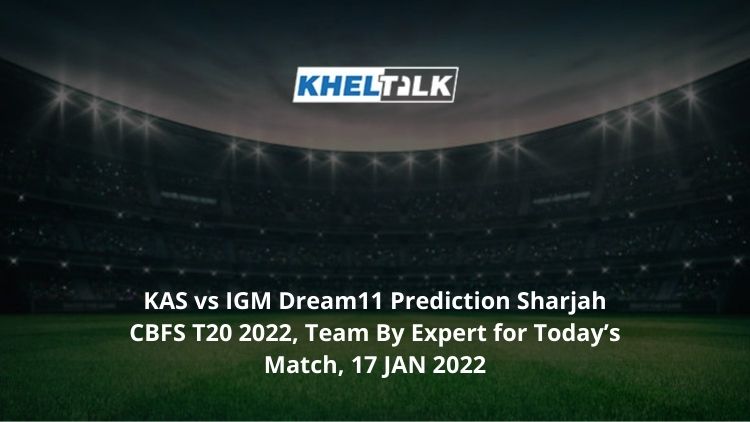