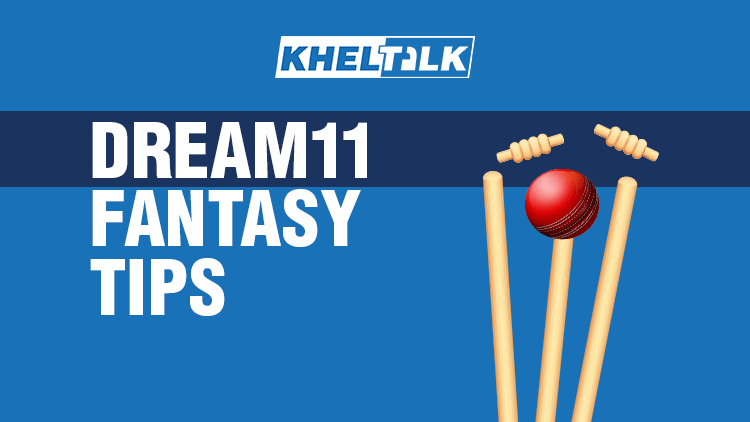 After their last legendary encounter of England and New Zealand in the finals of the ICC Cricket World Cup (2019), the two renowned cricket teams once again come together in T-20 format to present an interesting match before us. The very first match out of the five T-20 International matches is set to take place at Hagley Oval cricket ground located in the Christchurch city of New Zealand. With the ICC T-20 Cricket World Cup close by (next year), the two teams look forward to building a strong image. Team England includes the young players while New Zealand has a more balanced team which is also the reason why it has been tagged as ‘favorite’ by many! The two sides have already confronted a T20 match (Jan 2017) in New Zealand when England bagged a close victory. The two sides have been matched consistently on paper along with the likes of Martin Guptill and Jonny Bairstow. For this match, we have complied a list of useful stats that might help you build a strong dream11 Fantasy team. You can use our Dream11 Prediction to build a strong team and win big on dream11.

Squads to pick from –

Kane Williamson, NZ Captain, who had a wonderful performance in the finals of the ICC Cricket World Cup backed off due to injury. Now the New Zealand squad has another strong captain – Tim Southee. The squad has an amazing opening pair consisting of Martin Guptill & Colin Munro who will then be followed by Colin de Grandhomme and Ross Taylor. On the side, Williamson’s place will be occupied by Tim Seifert who showed a great performance against India during the last Indian cricket team tour in New Zealand.

When it comes to spinners, the squad possesses Mitchell Santner & Ish Sodhi who will be decisive in the middle overs whereas Tim Southee plans to bag some early blows with the new ball. Though Lockie Ferguson should come in as the third pacer following Jimmy Neesham, Scott Kuggeleijn should be chosen onward of Mitchell as the 6th bowling player choice in the side.

While Eoin Morgan is all set to lead the team, Tom Banton can be seen as the opening batsman together with Jonny Bairstow who has given many stunning performances in New Zealand. The top order comprises James Vince followed by Dawid Malan and the middle order consists of Billing and Morgan who plays an important role in the middle form. Sam Curran is sure to be observed in the side whereas Lewis Gregory & Joe Denly would also look forward to getting a certain position. Now as far as the bowling part is concerned, Tom Curran & Chris Jordan will surely lead the bowling part. Adil Rashid can also be hoped for playing on Friday along with Parkinson’s and Mahmood (the renowned Lancashire pair).

It’s a tough call to choose whether to bat or ball, but teams are likely to choose Bowling first as per the conditions at Oval. The Pacers are suggested to take help from the gloomy venue circumstances. A total of 160 can be expected from the surface, however, the small boundaries, as well as the strong players on either side, can break the same!

Wicket-keeper:  Tim Seifert is a much better option than Tom Banton as he is well aware of the venue conditions. Another Good option is Sam Billings. However, Tim Seifert is better bet as he can utilize his top-order batting position.

Batsmen: Colin Munro smashed a fabulous ton in the 2nd T-20 practice match (against England) which makes him a very good option. Munro, Eoin Morgan & Martin Guptill can be a good addition in your Dream11 Fantasy Team. In case, an extra option for England batting has to be selected, Jonny Bairstow & Martin Guptill can be the right pick.

All-Rounders: Sam Curran is the other name when it comes to shining players of the practice match. Curran is an ought-to-have player in the side along with Mitchell Santner as Curran does not only possess the skill of swinging the new ball but he can also bag few runs. Picking either Jimmy Neesham or Colin de Grandhomme as 3rd all-rounder will fulfill the requirement in your Dream11 Fantasy Team in the right way.

Bowlers: Talking about high speed and ability to take wickets in the last overs, Lockie Ferguson and Tom Curran can be considered for sure. On this particular surface, spinners especially Adil Rashid, comes as a great choice. The final bowling choice comprising Tim Southee and Ish Sodhi can also work wonders.

Captain: With his amazing and extraordinary performance in T20-I, Colin Munro is definitely the right choice for captain in this exciting game. Together with Munro, the other good options can be Jonny Bairstow, Mitchell Santner and Tom Curran.

You can use this Dream11 prediction and play Fantasy Cricket on Dream11 and Win real Cash. Also if you want more information on players you can click here!