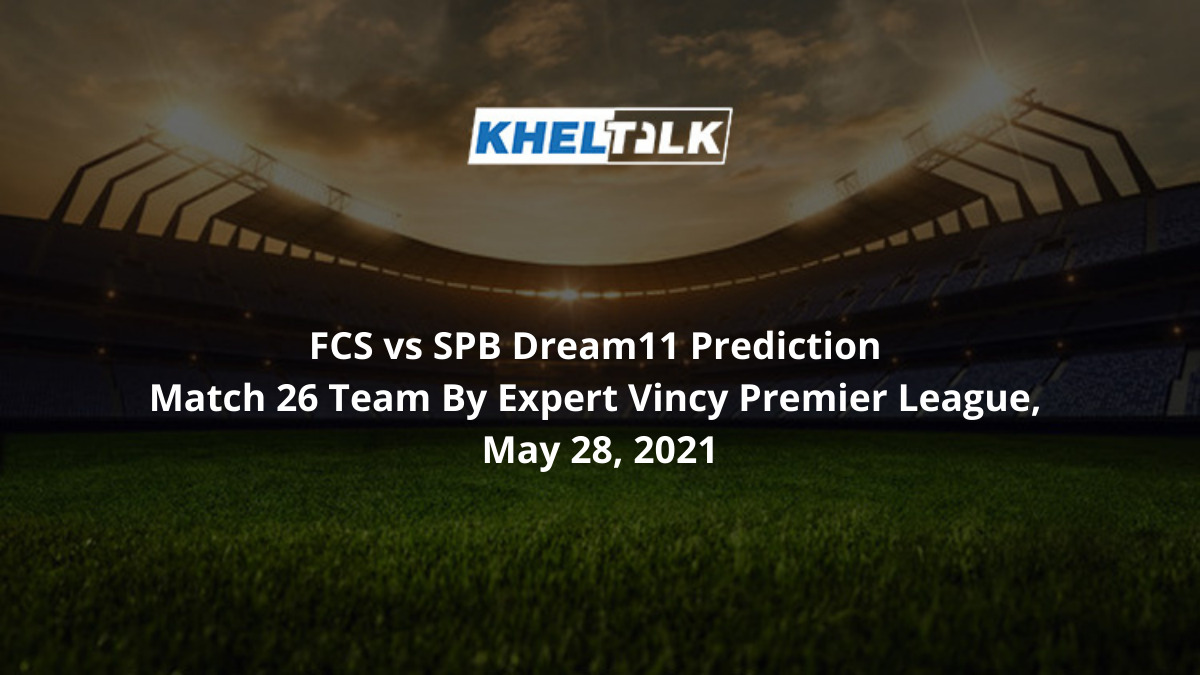 With six wins from eight games, Fort Charlotte Strikers sits at the third spot of the standings. On the other hand, so far, Salt Pond Breakers have had decent as they have won three out of eight games and this makes them sit on the fourth spot on the points table.

Well, batsmen are still finding it tough to score runs in the powerplay overs. Bowlers have been dominant here. We can expect – 70-90 is the predicted first innings par score.

There will be no interruption from the rain despite broken clouds in the sky. The temperature will hover around 27 degrees and 29 degrees Celcius for most of the day and is likely to get low during the match time.

FCS would step up unchanged for this game after they thrashed down GRD in their last game by 39 runs. Their batting unit has been setting high standards and will surely keep the momentum going for the rest of the tournament left.

The breakers bounced back strong against the Rangers after losing a game against the same opposition. Batting first, the Breakers posted 92 runs on the scoreboard and later they restricted Rangers for a mere 65. No changes are expected.

Sunil Ambris has been consistent with the bat. In eight innings, he has hammered 222 runs at runs at an average of 27.25 including 22 fours and 12 sixes. Not just with the bat, he even has eight wickets to his name.

Jevon Samuel – another lethal bowler Breakers have. So far so good. He has chipped eights wickets at a most improved economy of 7.53.

K Lavia has got sent batsmen eight times to the pavallion and even has kept his economy 8.22. He will surely earn you fantasy points without a doubt.

Miles Bascombe has done wonders with the bat for Strikers. In eight innings, he has scored 225 runs at an average of 56.25 including 13 fours and 19 sixes.

Who Will Win Today Between FCS vs SPB Dream11 Prediction, Match 26?

According to Kheltalk’s astrology FCS vs SPB Dream11 match Prediction, FCS will begin this contest as favorites. Strikers look in outstanding form and thrashing them wouldn’t be easy for any opponents. They have a better lineup as compared with the Breakers.

According to Kheltalk’s FCS vs SPB Dream11 toss prediction, FCS are likely to bowl first here. Chase gets easier here and the Breakers bowling attack isn’t much effective or known for break throughs.

Disclaimer: Fantasy Cricket is a game of skill and luck is also very much important to win the grand league in dream11 or any other fantasy cricket league. We have covered the skill part