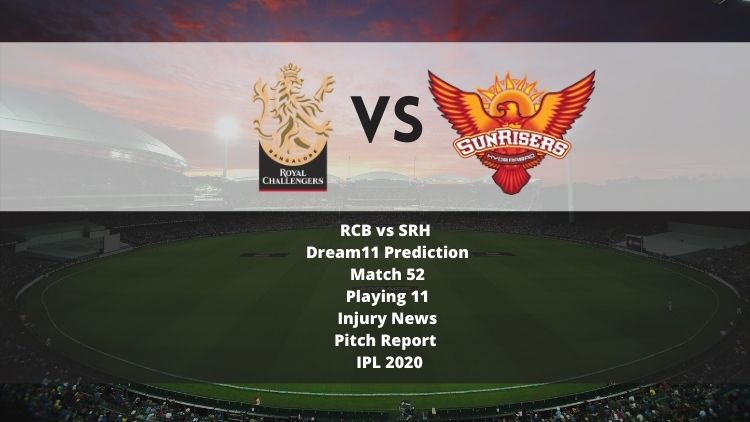 Table Topper Gorkha11 have won 11 out of their 12 games and now they would come head to head against the Indian Royals in the 2nd Semi-Final of ECS Portugal T10. Gorkha11 played their last game against Oeiras and thrashed them by nine wickets. Now they would give in 200% to continue their winning momentum and book their place in the Finals of the tournament.

On the other hand, the Indian Royals got the entry ticket to the semi-finals because of having a superior net-run rate than Oporto Cricket Club. Well, the Royals finished fourth at the points table with four wins in their 12 league games. Their last two games were abandoned due to rain. Without a doubt, Gorkha11 will step up as clear favorites to win this encounter.

Here are the stats for the teams GOR vs MD

The surface at the Estádio Municipal de Miranda do Corvo has massively favoured the bowlers. Anything near 100 should be a good first innings score at the venue. The team winning the toss is likely to opt to bat first and post a tough total on the board.

As mentioned Gorkha11 will step onto the pitch as favorites, so make sure you pick more players for the Gorkha side. They have a balanced lineup as compared with the Indian Royals. Go with the combination of 6:5.

Gorkha played their last game against Oeiras and chasing down a massive total of 96 runs, Gorkha11 were 54/1 in 4.3 over before the rain hit the game. They won the game by 9 wickets (D/L method). No changes are expected.

Talking about the Indian Royals, their last played game was against Gorkha 11 and they lost the game by 9 wickets. As previous two games were abandonded due to rain, the Royals didn’t get the cahance to test their players. They would be working on playing their best combiantion ahead of this semi-final as they have now the most important job to do.

M Siraj Nipo is one of the most valuable players in the team. He has not only contributed with the bat but has even troubled the opposition with his bowling skills. In 12 games, he has scored 154 runs at an average of 19.25 and has 16 wickets to his name. Best choice as Captain.

A lot of expectation would be on Azhar Andani, who is currently the leading run-getter for Gorkha. In 12 innings, he has hammered 215 runs at an average of 17.91 including 13 sixes and 11 fours.

Rahul Bharadwaj has also been lethal with the ball. Throwing 22 overs in 12 innings, he has chipped wickets 12 times at an economy of 5.31.

Amandeep Singh has turned out to be an all-rounder performer as he has contributed well with the bat as well as with the ball. In 10 innings, he has scored 196 runs at a strike rate of 134.24 along with chipped seven wickets in his spell. He can be a match-winner again.

Sukhwinder Singh is the leading wicket-taker for the side. In 10 games, he has 9 wickets to his name at an economy of 8.67. This wicket-taking bowler can help you earn points in the initial phase of the game.

M Saad Ansari has scored maximum runs for Indian Royals. In 10 innings, he has hammered 200 runs at an average of 22.22 and he just didn’t stop there, Saad even bagged five wickets at an economy of 7.57.

Who Will Win Today Between GOR vs IR Dream11 Prediction, 2nd Semi-Final Match?

According to Kheltalk’s astrology GOR vs IR Dream11 match Prediction, Team GOR will win the match. Gorkha11 clearly stands ahead when compared with the Indian Royals. They have a much consistent top order and having Siraj Nipo in thier lineup gives them a slight advantage. The Royals to step up with multiple plans to demolish Gorkha which nearly seems impossible.

According to Kheltalk’s GOR vs IR Dream11 toss prediction, GOR will win the toss and will opt to bat first. batting first, Gorkha11 will aim to score past 100 runs so that Royals don’t even stand a chance to win the game.