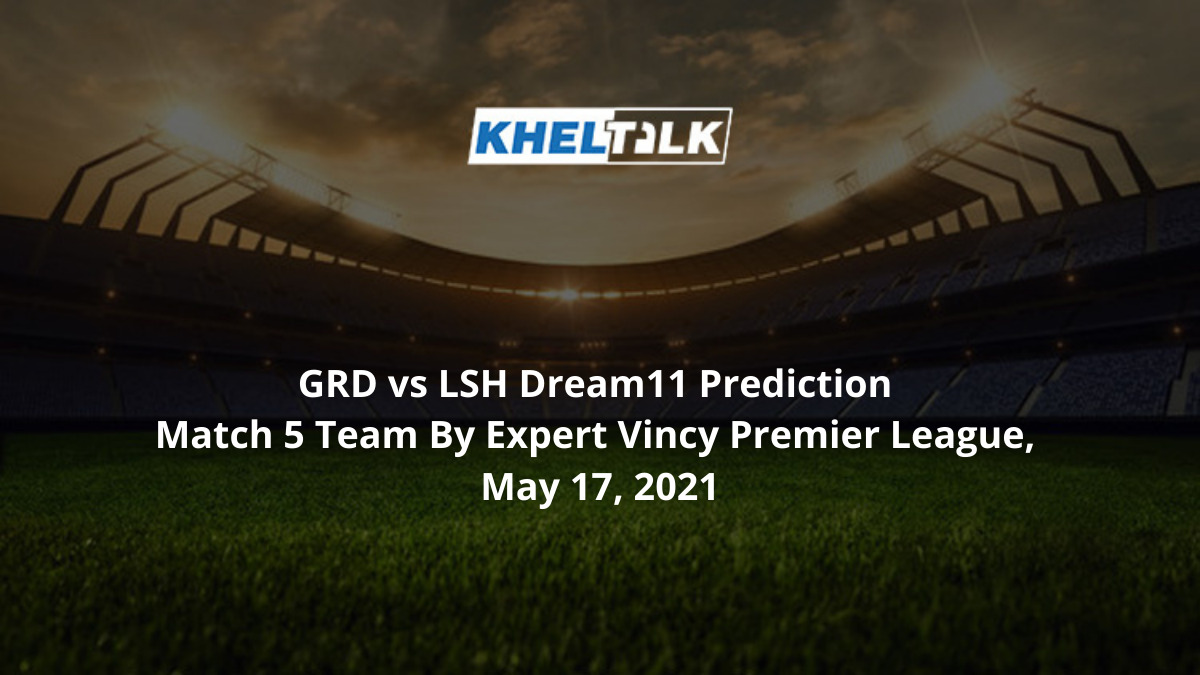 Grenadines Divers will take on La Soufriere Hikers in the 5th match of the tournament. Both teams have played a match here before and had contrasting results. Hikers have won their first match against Fort Charlotte Strikers. The team did well reduce Strikers to just 43 in their 10 overs and they went on to chase down the total by 9 wickets within 5 overs.

On the other hand, Divers did well to rattle Salt Pond Breakers for just 67 from their 10 overs but couldn’t chase it down as they fell 11 runs short of the total. The team produced one of the poor performances when it comes to batting, something they must fix before heading into this game.

Going by what we witnessed in the first two days of the tournament, one can easily see that the pitch favours the bowlers more and the pacers are currently having an excellent time bowling at this venue. The average first innings score so far is just close to 57. The teams usually prefer bowling first at this venue.

The team will be keen to bounce back after a poor outing in the first contest. However, they did have a lot of positives to take from the match, thanks to their good bowling. One can expect a few changes in the batting order here.

The team will be confident going into this contest as they were able to win their first match with ease. They are the team to beat in this contest and the players are looking in excellent touch at the moment. Desron Maloney could be the game-changer here.

Asif Hooper is one of the marquee players available here. He didn’t do well in the first match and got out for a duck. He will be keen to bounce back here and in the last year’s contest, he scored 251 runs at an average of 31.37 and also had 11 wickets.

Kevin Abraham can contribute from both fronts which makes him an excellent pick for the captain in the fantasy side. Last year, he made 63 runs and also was among wickets. In the first match this year, he got out for a duck but had a wicket to his name.

Dillon Douglas will be batting at one-down and is one of the reliable batter available here. He will be keen to add more to the runs tally. In the first match, he had 11* runs from just five deliveries. In last year’s tournament, he made 203 runs.

Desron Maloney is one of the must-have picks here because of his hard-hitting ability. He is in good form at the moment and in the first match, he had 19 runs from just 15 deliveries. Last year, he made 125 runs with a strike rate close to 160.

Who Will Win Today Between GRD vs LSH Dream11 Prediction, Match 5?

According to Kheltalk’s astrology GRD vs LSH Dream11 match Prediction, LSH will begin this contest as the favourites. The team did well in the first match and is the best team in the tournament. However, one cannot ignore team GRD here. All eyes will be on their batters as well get into this match.

According to Kheltalk’s GRD vs LSH Dream11 toss prediction, LSH are likely to bat first in this contest. The team did well while chasing in the last match and will be keen to do the same here as well. On the other hand, GRD will look to bowl first as their USP is their bowling.