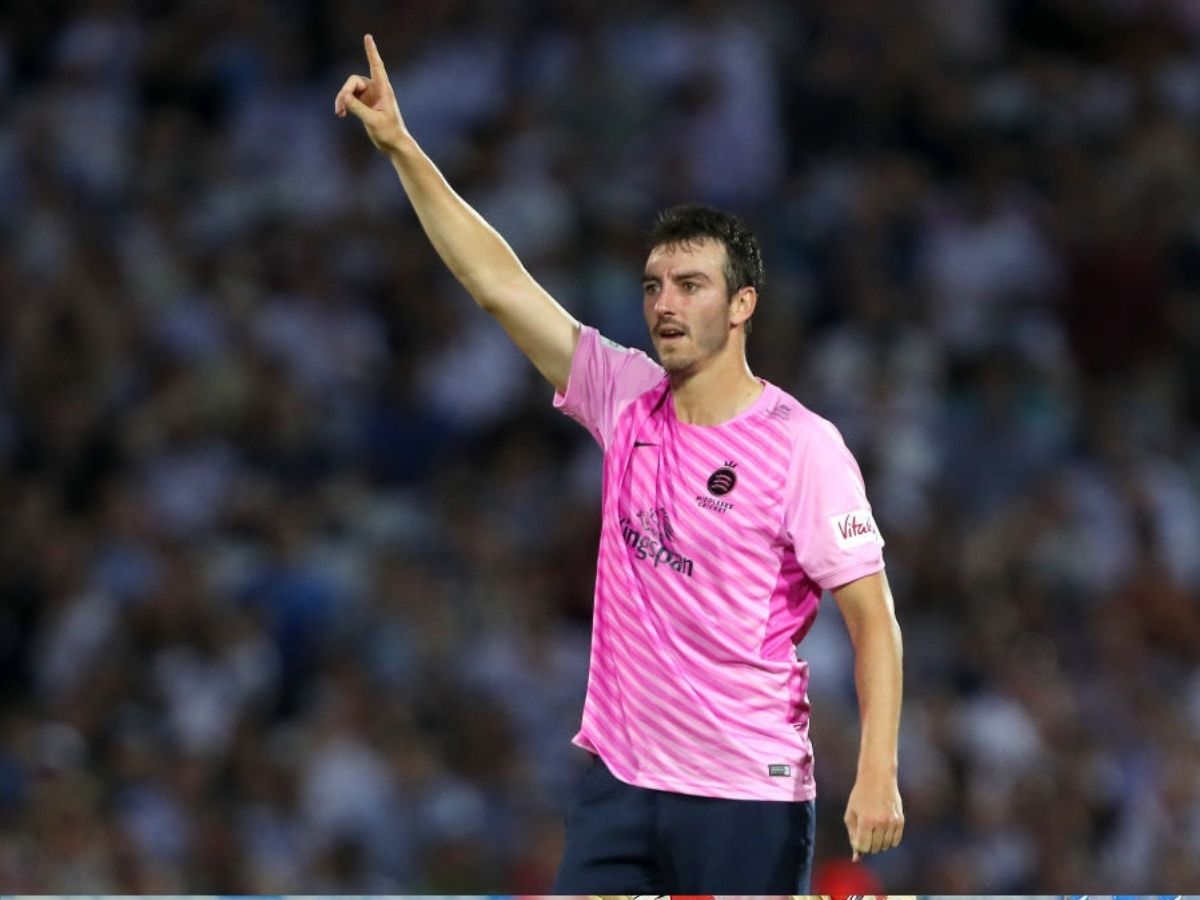 The two-time winning Hampshire will lock horns against Middlesex in the 20th campaign of the Vitality Blast. Hampshire played the semi-finals in the last season, whereas, Middlesex finished at the 8th spot on the table. Let’s see if Hampshire is able to cross the semi-finals stage as they been unlucky to see them on the losing side of 5 semifinals.

Vince will be leading the side. With clouds on D Arcy Short, J Vince might open with T Albert, followed by K Weatherly, who was exceptional in the last season. Aneurin Donald is back in the squad after being sidelined for two years due to an injury. Scott Currie and Bradley Wheal will lead the pace attack for Hampshire.

Middlesex will step up making no changes in their playing 11 after thrashing down Gloucestershire in their previous game by 30 runs while defending 229 runs on the board.

Opening the innings for Middlesex, skipper Esknazi played a captain’s knock (87 runs off 37 ball ) and this makes him his most picked played for the next game. E Morgan made a contribution of 41 runs off 24 balls coming down the order.

Martin Anderson chipped three wickets conceding 33 runs in four overs for Middlesex. Apart from him, L Hollman and B Cullen got two wickets each for the side.

Scott Currie and Bradley Wheal were good with the ball last season. The duo chipped 19 and 17 wickets respectively in the last season.

Who Will Win Today Between HAM vs MID Dream11 Prediction, South Group?

According to Kheltalk’s astrology HAM vs MID Dream11 match Prediction, HAM will begin this contest as favorites. Hampshire is likely to dominate the game as they have got strong batting and bowling unit at the same time.

According to Kheltalk’s HAM vs MID Dream11 toss prediction, HAM is likely to bat first here. The pitch will not change much during the course of the game.