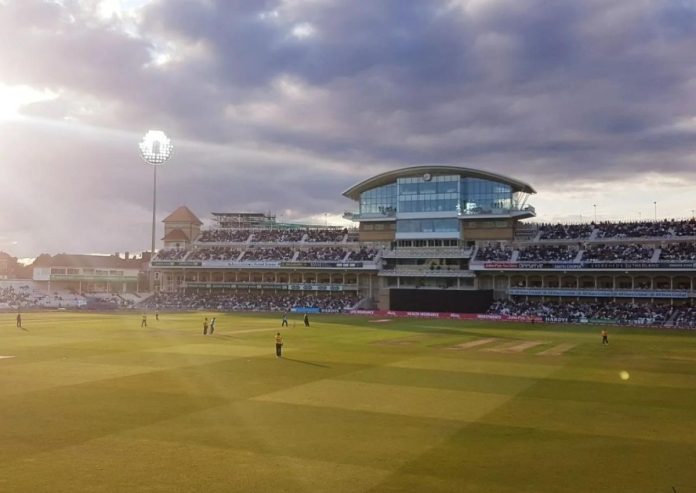 Hammarby and Stockholm Tigers will lock horns twice in the ECS T10 Stockholm on Monday. Hammarby has played two matches and has won one, and lost one. On the other hand, Stockholm Tigers are unbeaten in the tournament with two wins in a row. They are currently at the top of the points table.

The wicket at Norsborg Cricket Ground, Stockholm is unpredictable. Spinners will enjoy the turf, so scoring around 100 runs will make it challenging for the chasing team.

The temperature at Stockholm is expected to be around 22°C on the matchday with 38 % humidity and 13 km/hr wind speed. No chance of rain at all.

Bilal Saleem will lead the team here while Ahtasham Iqbal will be the keeper for the game. Muhammad Qasim and Muhammad Zeeshan are the players to watch out for in this contest.

The team is unbeaten in the tournament so far and are likely to go in with the same playing eleven for this game. Shahnawazur Rahman will hold the key in this contest.

Raz Imtiaz didn’t play in the last game but is likely to feature in this contest. He has 28 runs in the tournament so far and is the best choice for the keeper today.

Abdul Hakeem is in good form at the moment. He bowled well in the last contest and had three wickets while giving away nine runs per over. He is handy with the bat too.

Asif Ferdous bowled well in the last contest. He had two wickets to his name while giving away just two runs per over.

Shaurav Sarkar is a must-have pick here. He is one of the leading wicket-takers in the tournament with three wickets to his name.

Aftab Ahmad has vast experience and is likely to dominate here. He has two wickets in the tournament so far.

Batters: A Hakeem, A Hossain, A Ferdous, S Sarkar

Who Will Win Today Between HAM vs STT Dream11 Prediction, Today Match?

According to Kheltalk’s astrology HAM vs STT Dream11 match Prediction, Hammarby will begin this contest as favorites. They are currently in the second spot in the points table and they will look to move to the top with a win here.

According to Kheltalk’s HAM vs STT Dream11 toss prediction, the Tigers are likely to win the toss and bat first. Chase will get tougher and tougher for the team at this venue.