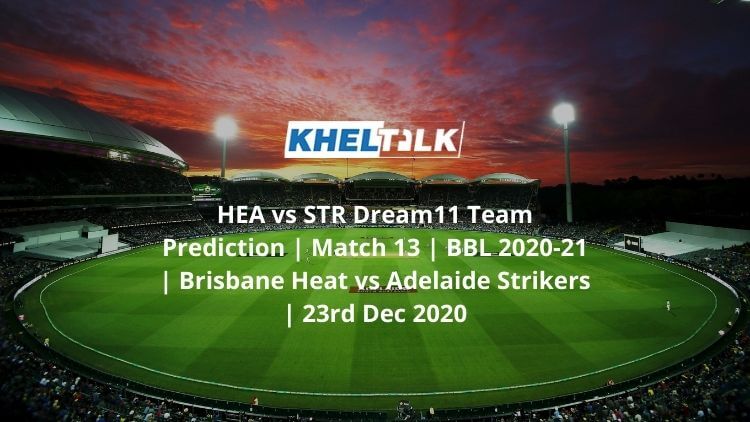 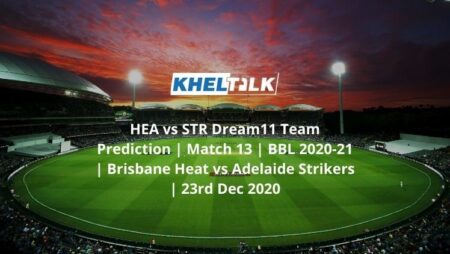 Brisbane Heat will take on Adelaide Strikers in the 13th match of the tournament. Heat are yet to open their account and have lost both their matches so far. They are at the bottom of the table. On the other hand, Adelaide Strikers are having a decent tournament and have won one out of their three matches. In the 1st match against the Hurricanes, Strikers almost pulled it off before losing the match by 11 runs. They then went on to win the reverse fixture against the Hurricanes before going down to the Sixers recently. Let’s go through our HEA vs STR Dream11 Team Prediction.

This is the first match at Brisbane Cricket Ground in this year’s BBL. Unlike other venues, this pitch isn’t totally batting-friendly and we might see a moderate total, something around 160 here.

Winners at this venue in T20s:

Despite having some of the best T20 players around the globe, the Heat is yet to win a match in the tournament. In fact, they had lost both their matches convincingly and if you are a Heat fan, you certainly would hate that. However, the team will be looking to bounce back here and there will be a few changes to the team. Still, everything depends on Chris Lynn and his ability to go berserk. This is our HEA vs STR Dream11 Team News.

Though the team has lost two out of their three matches, a big positive for the Strikers is that they are trying. They came closer in the first match and they did well in the second as well. The team’s marquee players, however, haven’t really fired yet. Rashid Khan has been taken for runs, Phil Salt couldn’t convert the starts. The team will be hoping that both the players would come good today. This is our Dream11 Team News from Adelaide Strikers for the upcoming HEA vs STR BBL 2020-21 affair.

Though he hasn’t fired big yet, Chris Lynn certainly is one of the best choices for the captain. He has 89 runs from 2 matches with a strike-rate close to 140.

Weatherald averages close to 48 in the tournament. From his 3 matches, he has 96 runs with a strike-rate close to 142.

Peter Siddle is our trump card here. The skipper has 6 wickets in the tournament so far with the best of 5 for 16 while giving away just 7.30 runs per over.

Daniel Worrall has 4 wickets in the tournament so far with the best of 2 for 12. He can also bat and in the first match, he almost took Strikers home with a brave 62*.

HUR vs STR Dream11 Team Prediction: Who will win the match

Going by the form, Adelaide Strikers will begin this contest as the favorites. However, they will be missing out on a few main players including Alex Carey today due to the border restrictions. A lot depends on Rashid Khan. As per our HUR vs STR Dream11 Team Prediction, experts have put their weight on Adelaide Strikers. 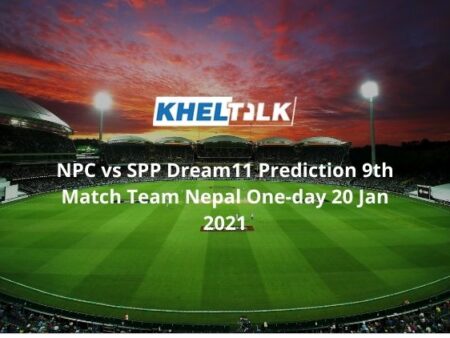 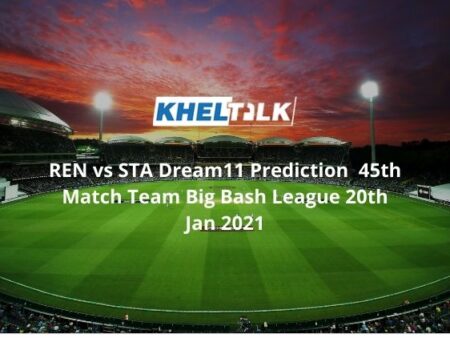