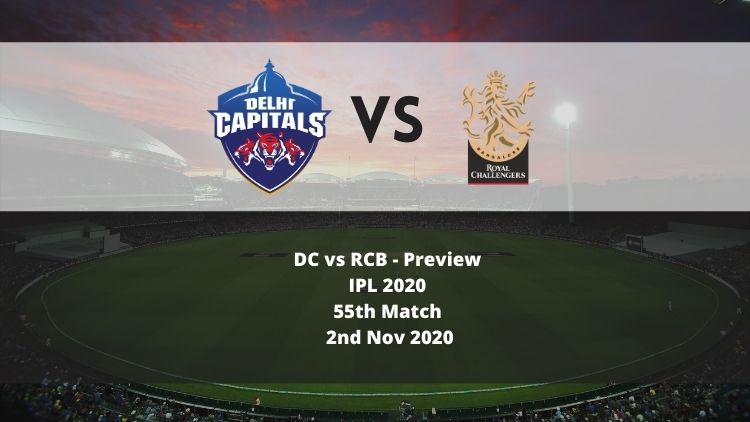 After a heartbreaking first One-day, Lions came back stronger in the second to get over Islanders with ease. The team ended up winning the contest by a mammoth margin of 78 runs after adding 270 on board. The bowlers came good for the team at the right moment to keep things simple for Lions. Hassan Khan and Bilal Akhtar turned things around for them and had six wickets between them.

For Islanders, the team couldn’t recover after losing early wickets. However, their bowling was top notch as well, only positive from the match for the team.

The pitch has provided support to the batters more and we have seen teams going berserk here. In the T20s, the team batting first was able to cross 170s with ease and in One-Days, both Lions and Islanders have managed to cross 330 in the first match while in the 2nd, Islanders couldn’t really get through, had only 192.

The weather on Saturday will be warm but not as warm as today. Hong Kong might witness rains on Saturday but the rain spell will not be strong to put the whole match on halt. The climate will be around 29 degrees Celcius.

It is wise to pile up the team with more number of batters and all-rounders as they have had the upper hand so far in the tournament. Also, the bowlers from the Lions have done well compared to the Islanders, thus the 7:4 combination will come good in this contest.

It seems like the first match loss has affected the team very badly that they had to come back stronger than one could have expected. Lions made a few changes to the line-up and it worked well for them. We can expect them to go in with the same team as it is balanced.

The team had a dream run in the first contest, thanks to the skipper Atkinson who led from the front by scoring 152 runs but in the 2nd match, their batting couldn’t come together and had let them down after reducing the Lions below 300.

Nizakat Khan, undoubtedly, is the best choice for the captain here. He has managed to continue his good form after smashing 150-plus in the first match. Khan ended up scoring 72runs in the last contest where he had six fours and two sixes to his name.

Aizaz Khan, the skipper, is one of the most underrated players here. Nizakat Khan usually steals the spotlight because he is outstanding but Aizaz Khan deserves more too. Even in the last contest, the skipper has managed to score 95 runs and also will roll his arms for a few overs here.

The Islanders skipper Atkinson will be disappointed with himself for missing out in the last contest. The team revolves around his batting and when he had failed in the last contest, the team couldn’t even cross 200. He will be looking for better performance in this contest.

Ehsan Khan is more of a reliable pick in the fantasy team. The seasoned campaigner has managed to perform well with both bat and ball in this series and is among the wickets as well. He will be looking to convert his forties to fifties here.

When the team go on to drop an experienced player for a youngster, this shows how talented he is. Dhananjaya Rao will be the key player here once again. In the last match, the teen ended picking two wickets.

Haroon Arshed has added important runs in the middle-order in both games. We can expect yet another good cameo from Arshed and he will be contributing with the bat as well.

Who Will Win Today Between HKI vs KOL Dream11 Prediction, 3rd Match?

According to Kheltalk’s astrology HKI vs KOL Dream11 match Prediction, the KOL will win the match. The team will be looking to seal the series here and will be keen to bring in their A-game just like they did in the last contest.

According to Kheltalk’s HKI vs KOL Dream11 toss prediction, KOL will win the toss and will bat first. The team had tasted success in the last match by defending the target. They will be looking to continue the same here.