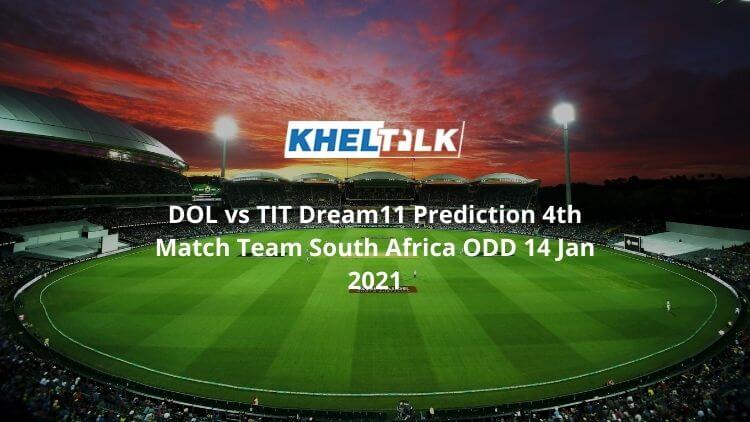 According to IR vs CK Dream11 Prediction for Today’s Match Fantasy Cricket, Indian Royals will take on Coimbra Knights in the 42nd match of the ECS T10 Portugal on Monday, 27th April, at the Estádio Municipal de Miranda, do Corvo, Keep reading to find out about the ECS-T10 Portugal Match 42 IR vs CK Dream11 team today.

Well, talking about Coimbra Knights, they have an upset season so far. Back-to-back defeats would have shattered their confidence and they have nearly lost the chance to move ahead in the tournament. So far, they have just notch one game out of 10 and no combination has turned out to be very effective.

On the other hand, the Indian Royals have had a decent season so far. Although, they are at the 5th spot of the points table but still have chances to make it to the playoffs. They have won four out of 10 games and another win will surely offer them the fourth spot at the table,

Here are the stats for the teams IR vs MD

The surface has remained the same since the starting of the tournament. We have seen a balanced wicket where both batsmen and bowlers have been effective. Bowlers need to put in some extra efforts to chip wickets here.

There is no chance of rain, however, the temperature eis expected to be cooler as compared with prevous games. According to the forecast, 15.86 degrees Celcius is expected today and during the match time.

Make sure, you pick more players from the Royals in your fantasy team. Going 7:4 is even a better choice for this game. Indian Royals have a better batting lineup, meanwhile, Pedro will surely score runs for Knight.

Coimbra Knights, who is at the second last spot at the points table lost their previous game against Oporto Cricket Club. Chasing down a mere target of 85 runs posted by Oporto, top order batsmen from Coimbra Knights were seen struggling to score runs and were restricted for 68 runs, despite having seven wickets in hand.

Even Indian Royals lost games in a row and it’s time to bouncing back strong. In the previous game against best team – Gorkha 11 and they lost the game by 9 wickets. Their bowlers seen to step up when needed. Expectations will be on Sukhwinder Singh.

Pedro Madeira has been consistent with the bat. In 8 innings for Knights, he has hammered 148 runs at a strike rate of 113.84 including 11 fours and six sixes. One of the best choices as vice-captain.

Chris Redhead has been lethal with the ball as no batsmen have got answers to his deliveries. In 10 games, he has bagged 15 wickets at an economy of 6.15. He is against expected to trouble the batsmen with his variations. He can be your captain choice.

Muhammad Saad has been even been destructive with the bat. Scoring 198 runs in 10 innings makes him the highest run-getter for his side. Not only with the bat, but Saad has also been impactful with the ball as well. So far, he has chipped five wickets.

Amandeep Singh has been one of the successful all-rounders in the tournament so far. Not only, he has smashed 196 runs at a strike rate of 134.24 but also has chipped seven wickets in his spell.

Sukhwinder Singh will definitely not go wicket-less In 10 games, he has bagged 9 wickets at an economy of 8.67. He is capable of chipping wickets with the new ball, so don’t miss him out.

Who Will Win Today Between IR vs CK Dream11 Prediction, 42th Match?

According to Kheltalk’s astrology IR vs CK Dream11 match Prediction, Team IR will win the match. No batsmen/bowler has turned out to be a match-winner for Knights, so this might have nearly killed all their hopes. The Royals will take this an advantage and will try to dominate the game from the very first ball.

According to Kheltalk’s IR vs CK Dream11 toss prediction, IR will win the toss and will opt to bat first. Well, their top order will surely not let the team down and make sure the team post 100 runs target so that it’s getting easier for their bowlers to defend the total.