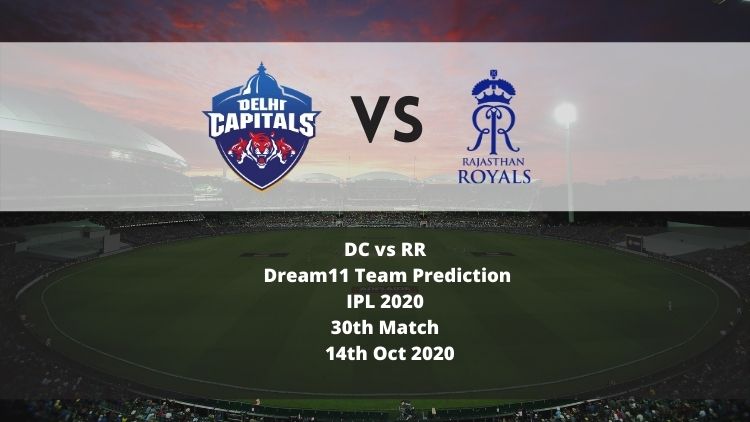 According to IR vs MD Dream11 Prediction for Today’s Match Fantasy Cricket, Miranda Dragons will take on Indian Royals in the 28th match of the ECS T10 Portugal on Monday, 19th April, at the Estádio Municipal de Miranda, do Corvo, Keep reading to find out about the ECS-T10 Portugal Match 28 IR vs MD Dream11 team today.

This will be the 2nd contest on the same day for these two teams. Miranda Dragons, who are currently at the bottom of the table, will look to dominate here in order to save their pride. A couple of wins here can push them up the points table. The team do have a good line-up but it is just the timing. The team has a lot of talents but it is only a matter of time.

On the other hand, Indian Royals are the favourites to win this game. This will be their 6th match of the tournament and most of the teams have played more than them. They are currently at the 3rd spot and a win here will push them up the points table.

Here are the stats for the teams  IR vs MD

Going by what we have seen earlier, this is going to be a low scoring affair if Miranda Dragons are batting first. Else, one can expect something around 90 here. The pitch has been bowlers’ ally but experienced teams were able to adapt quickly and were able to win matches on a trot. A 100-plus score is a rarity here.

Indian Royals are the best team here and it is good to go with more number of players from the team. On the other hand, Miranda Dragons has a good bowling attack which makes it interesting. Make sure to add more number of all-rounders to the team.

All eyes once again will be on skipper Ibrahim Mohammad who has led the team from the front. Though they had lost most of their matches, his performance was outstanding and is more of a lone warrior here.

The team will enter this contest as favourites. After losing their first two matches, they have done well to win the next two and to move up in the points table. All eyes will be on Sukhwinder Singh once again. Thanks to his all-round skills.

Muhammad Saad is having a good tournament so far. He has done well with the gloves and has managed to bowl a few overs too. In fact, he is the leading run-scorer for the team at the moment and has 77 runs to his name. With a strike rate close to 180, he is more of a must-have pick here.

Abdul Mohshin is the team’s main man and is the most popular choice for the captain here. He has contributed from both fronts and can prove vital here. He is Dragons’ best batter and has also done well with the ball. He has picked up six wickets with an economy rate lesser than 7.

Jasbinder Singh is a better player than what his numbers suggest here. He will be keen for a big performance here and is yet to convert his starts. He is more of a reliable pick, has done well in local tournaments before this. He so far has 68 runs with a strike rate close to 122 and can bowl too.

Jaswinder Kumar has a lot to prove here. He has done well in the two matches he had so far. In order to glue his place in the team, he needs something big. Thankfully, he is doing well with the ball and is currently one of the leading wicket-takers for the team. One can expect him to contribute with the bat as well.

Who Will Win Today Between IR vs MD Dream11 Prediction, 28th Match?

According to Kheltalk’s astrology IR vs MD Dream11 match Prediction, the Team IR will win the match. Undoubtedly, the Indian Royals are the best team here. One can expect them to dominate right from ball one and it will be interesting to see how Dragons cope up with it.

According to Kheltalk’s IR vs MD Dream11 toss prediction, IR will win the toss and will opt to bat first. IR has a good batting line-up and so, they will look to bat first, add runs on board and reduce Dragons to a low total. MD has the weakest batting line-up here.