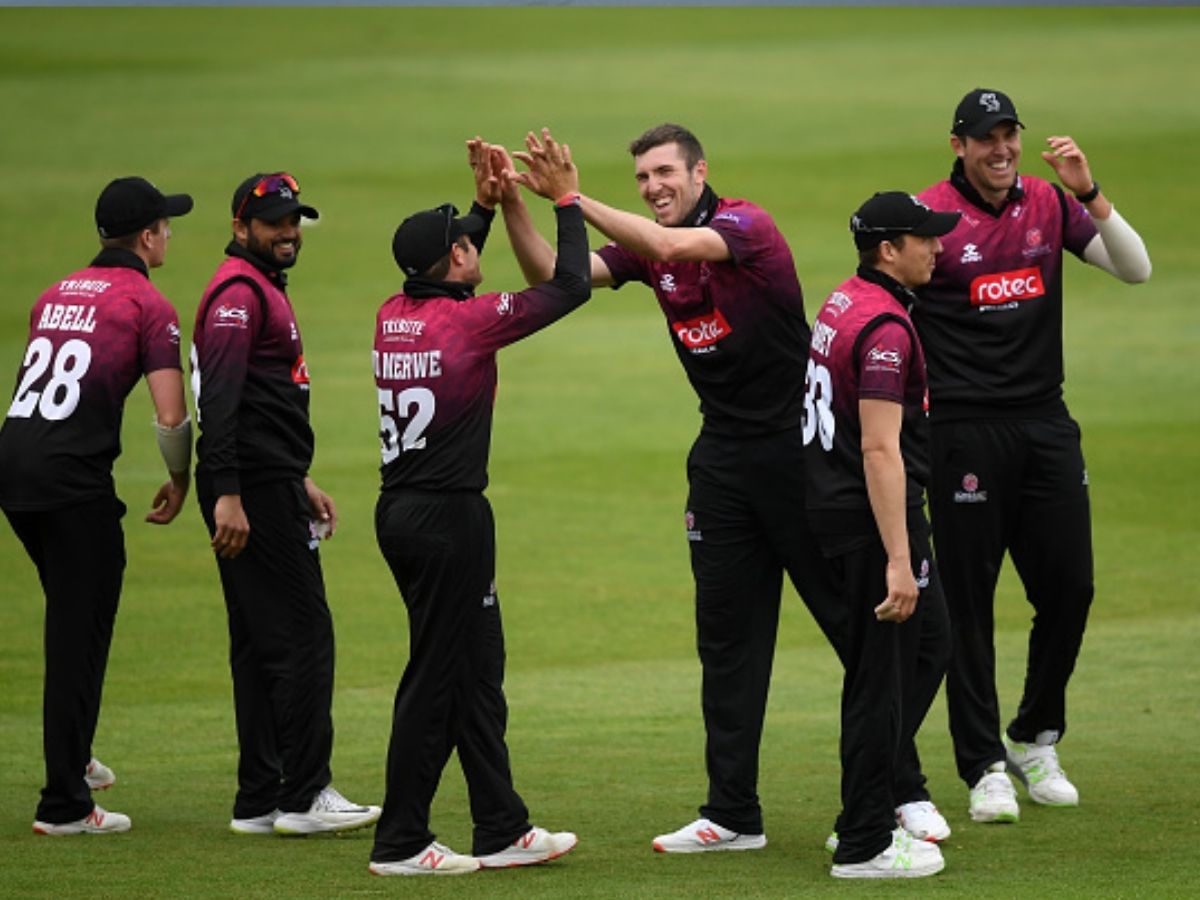 Welcome to KET vs SOM Dream11 Prediction for Today’s Match Fantasy Cricket. Kent will take on against Somerset in English T20 Blast on Wednesday, 25 May, 2022, at Canterbury. Keep reading to find out about the KET vs SOM Dream11 team today.

The first game of English T20 Blast will be played between reigning champions Kent and Somerset. In the last season, Kent finished at the top spot with nine wins in 14 games. On the other hand, Somerset finished at the second spot with eight wins. Unfortunately, they lost the semi-final game against Hampshire.

The pitch has been a batters’ ally and in recent times the teams have managed to reach the 100-run mark with ease. Pacers have chance in the initial overs, while spinners will come in the picture in the middle overs. The average 1st inning total at The Spitfire Ground in Vitality Blast so far is 105.

The weather is clear and the temperature is expected to be around  be around 12℃ with 81% humidity and a wind speed of 20 Km/hr.

Kent will rely on the performance of batters Alex Blake and Ben Compton. Joe Denly also has the ability to bat and can be a treat to the bowlers. Jordan Cos, George Linde are reliable all-rounder in the team, while Matt Henry, Jackson Bird Hamidullah Qadri make the bowling department look lethal.

J Hilderth will be the main man for Somerset. Another ace batsmen in the team will be Matt Renshaw who can do great wonders for the side. Captain Tom Abell other players like Tom Banton can also make a solid impact. Jack Leach, Marchant de Lange, Lewis Gregory and Sonny Baker will lead the pace attack.

Bell Drummond hammered 492 runs in 14 innings for Kent in the last season and might repeat a similar form this season as well.

Milnes chipped 22 wickets in 14 innings with the best figure of 5/22 while Klassen bagged 19 wickets for Kent. Don’t miss them out.

Will Smeed scored 385 runs in 13 innings for Somerset in the last season. Besides him, Banton mustered 243 runs whereas J Hildreth made a contribution of 206 runs for the side.

M de lange was the highest wicket taker for the side with 18 to his name, while Overton chipped 13 wickets in the last season.

Who Will Win Today Between KET vs SOM Dream11 Prediction, Today’s Match?

According to Kheltalk’s astrology KET vs SOM Dream11 match Prediction, KET are likely to win this contest. Both the sides are powerful on papers, however, Kent stands ahead in terms of batting department.

According to Kheltalk’s KET vs SOM Dream11 toss prediction, KET is likely to bat first here. The team batting first has won more games at this venue.