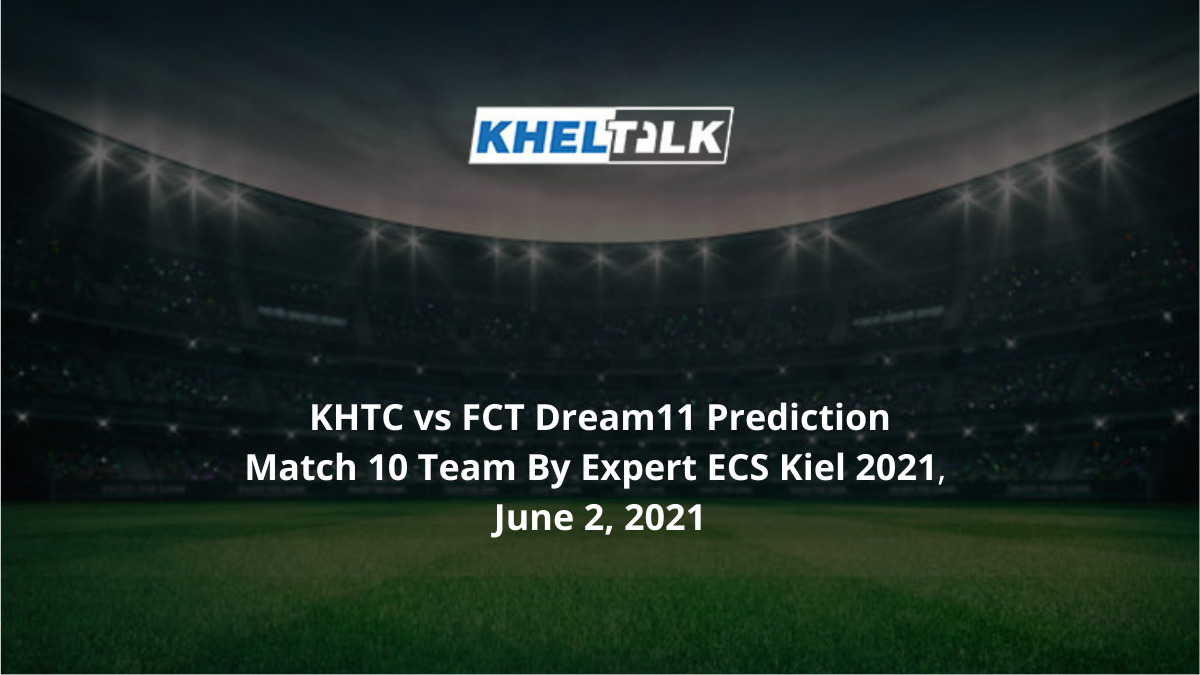 The team First Contact will be keen to open their account as they take on team 1.Kieler HTC here. The team KHTC is one of the best teams here and had a good start to the tournament. They have played two and have managed to win them both so far. They are currently in the 2nd spot in the points table.

Having said that, one cannot ignore the team First Contact because of the presence of players like the Zakhil duo who are the team’s MVPs.

Scattered Showers are expected on Wednesday according to the forecast. The Temperature is likely to be around 19 degrees Celcius most of the day and will be close to 13 degrees Celcius during the match time.

There is 55 per cent chance of rain during the match time.

The team has won both their matches with ease and has one of the strongest batting line-ups here. Madura Ambagahage is in good form for the team and their bowlers have done well so far. In the last match, Adil Safder was the pick of the bowlers for his three wickets and is the player to watch out for once again.

The team has done well with the ball but is struggling when it comes to batting. Thus, one can expect a change in the batting order. Nevertheless, Zahir Shah Zakhil will be the trump card here. He is their star batter and is too good to be ignored.

Shiraz Shah is one of the leading wicket-takers of the tournament at the moment and is a mandatory pick on the fantasy side. He so far has picked up four wickets and in the last match, he ended up grabbing three wickets. He has an economy rate lesser than five here.

Sadeeq Shinwari is one of the most aggressive batters available here. He is in decent form too and is the leading run-scorer for the KHTC team. He averages 31 with the best of 25* while striking at 172.22 in this tournament. He has a career strike rate close to 154.

Adil Safder has bowled in only one match so far but is likely to bowl more after his last performance. He ended up grabbing three wickets while giving away just eight runs in his last outing against team MTSV. He is also an excellent lower-order batter.

Sadam Sherzad is yet another bowler who has tasted success on day one with his bowling. He is the leading wicket-taker for his team and has done well to pick up three wickets in the tournament. He has an economy rate lesser than 7.50 here.

Who Will Win Today Between KHTC vs FCT Dream11 Prediction, Match 10?

According to Kheltalk’s astrology KHTC vs FCT Dream11 match Prediction, Team KHTC will win the match. The team is in good form at the moment, having won both their matches. FCT, on the other hand, ended up winless on day one and is keen to bounce back here.

According to Kheltalk’s KHTC vs FCT Dream11 toss prediction, FCT are likely to bat first at this venue. Nevertheless, KHTC are likely to win this contest and they are pretty good when it comes to chasing as well.