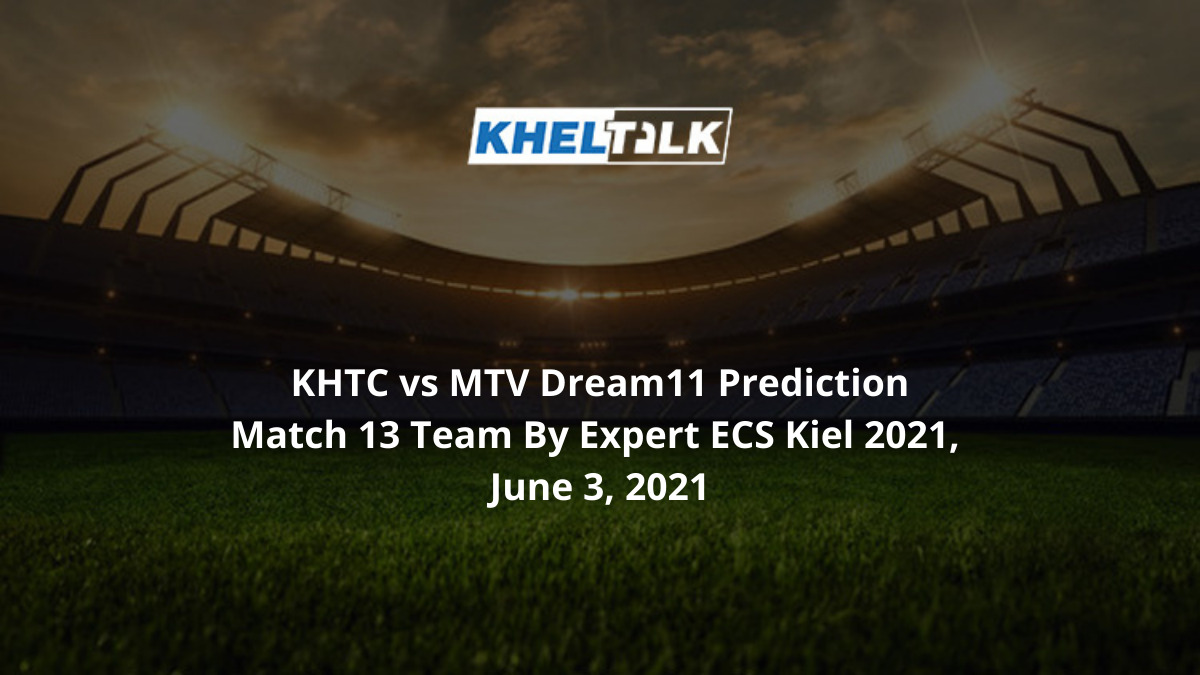 On the other hand, Team KHTC are in good form too and are in the 2nd spot in the Group A points table, just below MTV. The team has won two out of their three matches so far and their only loss came against SG Hameln.

Going by what we have seen in the tournament so far, the teams batting second has the upper hand and so far, only MTV Stallions have managed to cross the 100-mark with ease. Apart from that, almost all the teams have managed to score less and the average first innings score at the moment is 67.

After a couple of rainy days, Germany will see the sun here on Thursday according to the forecast. The temperature is likely to be around 26 degrees Celcius and it will be around 23 degrees Celcius during the match. There is a 20 percent chance of rain here.

The team is likely to experiment with the batting order once again, just like they did in the previous matches. All eyes will be on Madura Ambagahage who is yet to perform big in this tournament but has shown a glimpse of form here.

The team has one of the best batting line-ups here and have won all their matches so far. Basit Orya has been the star performer for the team and is likely to be the difference between both teams here. Also,

Faruq Arabzai might bat a bit up in the batting order, after a couple of good knocks.

Orya is the top pick for the captain in the fantasy side for his current form. The MTV Stallions opener is the leading run-scorer of the tournament and has managed to score 96 runs from his 4 matches while striking at 143.28.

Faruq Arabzai has played only two matches so far but is already among the top run-getters in the tournament. He so far has 61 runs which includes a fifty as well. He has managed to maintain a strike rate close to 266.

Potharlanka’s all-round ability makes him one of the strong picks for the captain here. He so far has played two matches and has managed to score 55 runs with an average of 27.50 while striking at 141.02. He is also a useful bowler.

Madura Ambagahage has been consistent and has contributed from both fronts. He so far has picked up a couple of wickets and also has managed to score 34 runs in his last two appearances. He is one of their MVPs and is likely to dominate here.

Who Will Win Today Between KHTC vs MTV Dream11 Prediction, Match 13?

According to Kheltalk’s astrology KHTC vs MTV Dream11 match Prediction, Team MTV will win the match. The team is in good form and is the best team in the tournament. They have a deep batting line-up and is good when it comes to picking up wickets as well.

According to Kheltalk’s KHTC vs MTV Dream11 toss prediction, MTV are likely to win the toss and is likely to bat first here. Though most of the teams have won their matches while chasing, MTV has done well while batting first and is likely to opt for the same here.