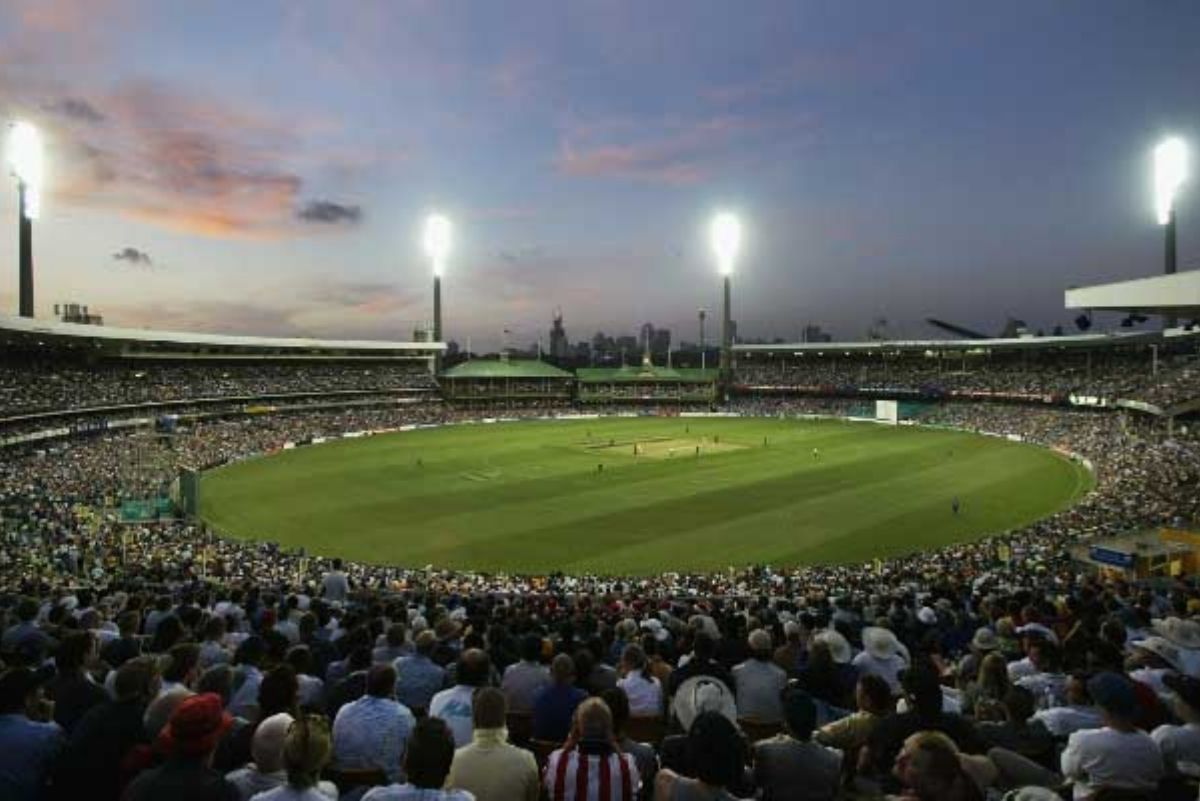 Welcome to KLS vs ROW Dream11 Prediction for Today’s Match Fantasy Cricket. Royal Warriors will take on KL Stars in the 1st match of the MCA T20 Clubs invitational at Kinara Oval. Keep reading to find out about the 1st match, KLS vs ROW today.

Stars will meet the Warriors in the invitational tournament. Most of the players in both teams have featured in multiple tournaments recently including the MCA All-star series, MCA All-star bash among others.

This is a good batting pitch and most of the matches witnessed easy chases. This is going to be yet another high-scoring contest. Pacers, however, will have the upper hand in the early stages of the game.

There is going to be drizzle on Saturday. The temperature will be around 33 degrees Celcius and there is 79 per cent chance for the rain to take over the day.

KL Stars are the best team in the tournament at the moment. One can expect them to dominate once again. The team is likely to go in with same line-up from their last match.

The team had decent results so far but unfortunately, due to a lack of power-hitters, the team will start as underdogs.They need something special here to take down the mighty Stars.

Wan Muhammad is the best choice for keeper here. He has vast experience and is likely to play a major role in this contest. One can expect him to come up with something special today.

Syed Aziz did well in the recent MCA T20 Series where he was among the wickets as well as runs. Though he was expensive with the ball, he can be backed for his wicket-taking skills.

Deshpande did well for his team in the last year’s tournament where he ended as their leading run-scorer. He will be keen to continue that form here as well. One can expect a solid outing from him here.

Paramanandham is one of the most experienced players available for the match. He is a power-hitter and is likely to give his team a brisk start today. He might not score big but is very aggressive and loves to deal in boundaries.

Who Will Win Today Between KLS vs ROW Dream11 Prediction, Today’s match?

According to Kheltalk’s astrology KLS vs ROW Dream11 match Prediction, KL Stars will begin this contest as favorites. They are the potential winners of the tournament at the moment and they will look to carry on their good form.