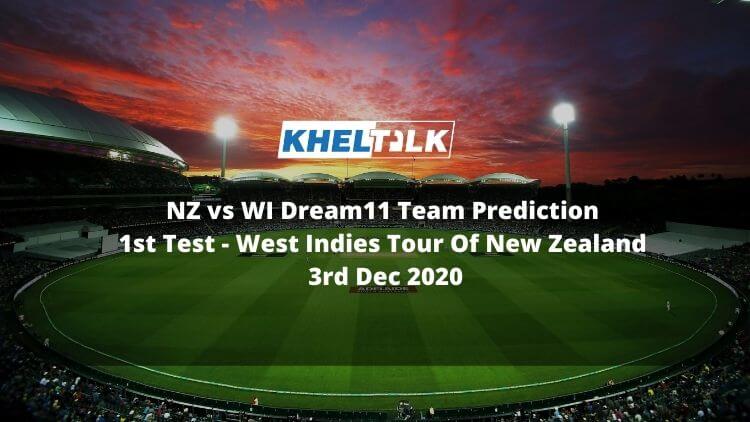 The defending champions Mumbai Indians will look to bounce back after back to back losses in the tournament as they take on Rajasthan Royals in this contest. The team did well to come closer in their match against Delhi Capitals which the latter won in the final over. However, in the last match, they were never in the winning position as PBKS won the match by nine wickets.

On the other hand, this is an important match for Rajasthan Royals who have won their last match with ease after being down and out in the early stages of the tournament. In the last match, Sanju Samson and other top order batters played sensibly to take the team home against KKR after reducing them to a tricky total.

Talking about this H2H, both teams have met 22 times so far and have won 11 times each. This match is sort of a deal-breaker for both teams.

The venue at Delhi is usually batter friendly with ample support to the spinners. However, in recent times, the pitch is acting neutral. In the first game of the tournament here, Chennai Super Kings were able to chase down 172 with ease. 170 is a par score at this venue and nothing less than 190 is a winning score. In the last seven matches, the team batting first have won four.

Delhi will witness a cloudy day on Thursday. Though the team is mostly at 39 degrees Celcius, it will go up during the day to 41 degrees Celcius. However, it will not feel like it because of the cloud. The temperature is likely to fall during the evening and there will be dew factor too.

Rajasthan Royals batters especially Jos Buttler has done well against Mumbai Indians and is the must-have pick here alongside Buttler is Rohit Sharma because of his current form.

Despite having some of the biggest hitters in the world, Mumbai Indians have struggled with batting, especially in the middle overs. Rohit Sharma and Suryakumar Yadav have done well but the team couldn’t capitalize on the middle overs. This might make them bring in an additional batting to their line-up and one can expect Neesham here. Quinton de Kock might missing out this contest due to poor performances.

The team had to let go of a few of the overseas cricketers because of various reasons. Archer and Stokes are yet to recover from their injury while Livingstone and Tye went back home because of the pandemic situation. However, the team do have a good balance at the moment and are likely to go in with the same team.

Rohit Sharma will once again begin this contest as the popular pick for the captain in the fantasy side. The skipper is the leading run-scorer of the team with 201 runs and has a strike rate over 130. He had 35 from 23 runs in his last outing against the same team.

Suryakumar Yadav is yet another player from Mumbai Indians to look forward to. He is in good touch, has 154 runs to his name with a strike rate over 140. In the last couple of matches against RR, he was the team’s top scorer with 79* from 47 and 40 from just 26 deliveries.

Sanju Samson showed his maturity when he took his team home with a sensible knock in the last match. After a series of poor knocks, he looked calm and composed in the match and had a good fifty. He so far has 187 runs to his name.

Chris Morris has been the team’s MVP. Morris has contributed from both fronts and is the leading wicket-taker with 9 wickets to his name. He also has a couple of cameos here which had helped the team to win matches.

A lot depends on the opening spell of Jasprit Bumrah and Trent Boult. The duo began well but they weren’t able to grab wickets in the last two contest which the team had lost.

Chetan Sakariya will be leading the pace attack for the team here. The youngster has been a revelation in this tournament. He has picked up 7 wickets so far with a decent economy rate.

Head To Head Team For Rajasthan Royals vs Mumbai Indians

Who Will Win Today Between MI vs RR Dream11 Prediction, Match 24?

According to Kheltalk’s astrology MI vs RR Dream11 match Prediction, this will be a close contest with Mumbai Indians coming out on top. The defending champions will be keen to get a win here after a couple of losses and are the favourites here because of the form of their players.

According to Kheltalk’s MI vs RR Dream11 toss prediction, MI will win the toss and opt to bowl first. Though batting first has worked well for most of the teams here, the team will opt to bowl first after seeing the last match where CSK batted with ease.