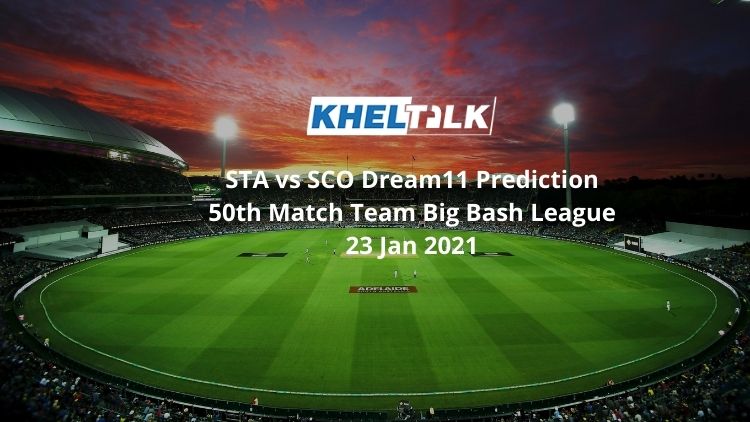 The surface at Keil Cricket Floor will equally support the batsmen and the bowlers. The average first inning score here at this venue is 70.

The weather suggests that no chance of rain at all. Temperature close to 19 degrees Celcius.

MTV is currently playing against FCT and are 43/1 in 4.4 4overs while chasing 64 runs on the baord. If they win this game, they are likely to step up with a similar combination.

Thusitha Ratnayake will be leading the Hameln Eagles, Rahaman Safi will lead the way with the bat and all-time leading wicket-taker Mudassar Iqbal will spearhead the attack. Muneeb Mohamad, Romal Barakzai are the spin options.

F Arabazi – all-rounder from MTV scored 122 runs in 5 innings in ECN Hannover Hitout and was the second-highest run-getter. He almost had a strike rate of 218. Not just with the bat, he even bagged five wickets in the series. Later, in Dream11 European Cricket Series Kummerfeld, Arabazi hammered 122 in six innings and bagged seven wickets with the ball.

Basit Orya is coming after smashing centuries in both ECN Hannover Hitout and Dream11 European Cricket Series Kummerfeld, along with chipping wickets to his name. Don’t miss him out.

Ujwal Gadiraju was the talk of the town after he bagged four wickets at ECS Kummerfeld last summer. There will be a lot of expectations from him in the ongoing series.

Who Will Win Today Between MTV vs SGH Dream11 Prediction, Match 5?

According to Kheltalk’s astrology MTV vs SGH Dream11 match Prediction, Team MTV will win the match. SGH will be playing their opening game and we are yet to discover their strength. MTV, on the other hand, announced its existence and form in its opening game itself. They are likely to win this game.

According to Kheltalk’s MTV vs SGH Dream11 toss prediction, MTV is likely to field first. The surface gets better to bat in the second inning.