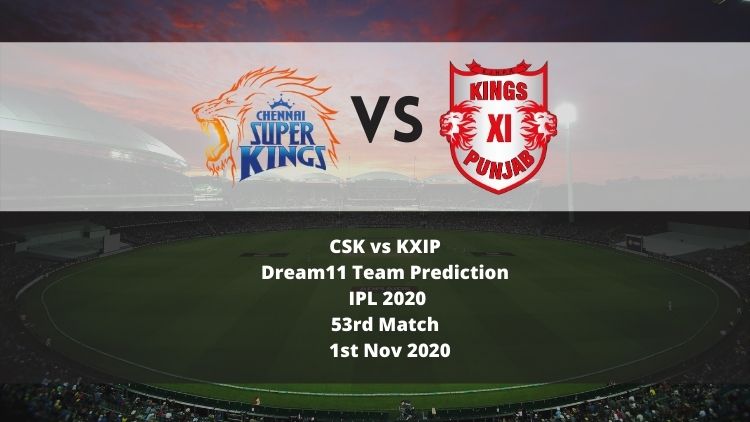 MTV Stallions and Hameln will step up on the pitch for their second back-to-back game on the same day. Talking about Stallions, they started their campaign with a rousing start, winning both their games against First Contact. They won the first game with an over to space while chasing down 65 and the second game by 39 runs. Formed in 2019, SG will make its debut in the tournament. Let’s see what this squad is capable of.

The surface at Kiel Cricket Ground is good to bat on. The average inning score at this venue is around 77 runs. The surface acts similarly in both the innings.

The weather suggests that no chance of rain at all. Temperature close to 19 degrees Celcius.

The squad would be high on confidence after back to back victoreis. No changes are expected for the upcoming game.

Thusitha Ratnayake will be leading the Hameln Eagles, Rahaman Safi will lead the way with the bat and all-time leading wicket-taker Mudassar Iqbal will spearhead the attack. Muneeb Mohamad, Romal Barakzai are the spin options.

F Arabazi was the second-highest run-scorer with 122 runs in 5 innings in ECN Hannover Hitout. He almost had a strike rate of 218. Well, he has been lethal with the ball as well, chipping five wickets in the series. Later, in Dream11 European Cricket Series Kummerfeld, Arabazi hammered 122 in six innings and bagged seven wickets with the ball.

Sachin Mandy has turned out to be another in-form player in Stallions squad. He has 52 runs in his name in two innings with the highest score of 35.

Basit Orya looks terrific with the bat as he has hammered 59 runs in two innings with the highest score of 40 at a strike rate of 155.26. Orya even has two wickets to his name. He will not let you down for sure.

Ujwal Gadiraju was the talk of the town after he bagged four wickets at ECS Kummerfeld last summer. There will be a lot of expectations from him in the ongoing series.

Batters: S Putta, B Orya, I Gunasekara, B Chamila

Batters: S Putta, B Orya, I Gunasekara, B Chamila

Who Will Win Today Between MTV vs SGH Dream11 Prediction, Match 6?

According to Kheltalk’s astrology MTV vs SGH Dream11 match Prediction, Team MTV will win the match. Their performance in the first two games says a lot about their skilled squad and informs players. It will not be easy for SGH to play them out.

According to Kheltalk’s MTV vs SGH Dream11 toss prediction, MTV is likely to field first. The teams chasing have already won two games.