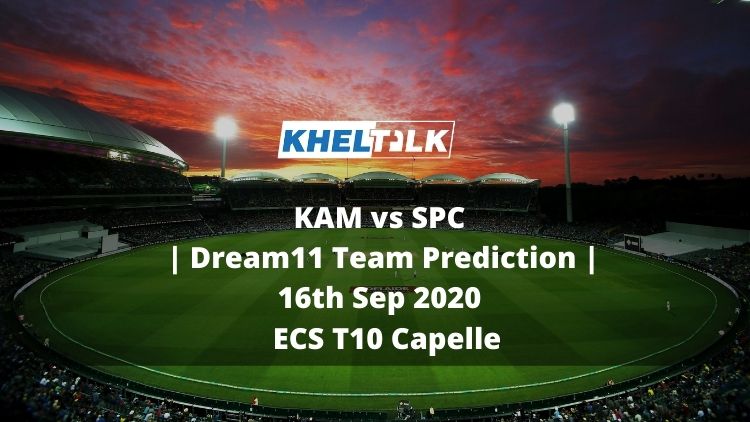 Host Namibia clean sweep Uganda in the three matches T20I series at Windhoek. They both have played their first full international matches in over a year. Now, these two would step up to play two 50-overs internationals before Uganda return home, meanwhile, Namibia will be looking forward to a series against South Africa Emerging XI.

In the last T20 International between these two sides, Namibia came on to bat and scored massive 189/3 with the likes of Craig Williams (81 runs) and later Pierre Kotze (37 runs) and JJ Smit (35 runs) innings made them set a winning total on the board.

Coming for the chase, Uganda top order miserbly failed with the bat and were booked for mere 124. One of the performer was Riazat Ali Khan ( 33).

Now Namibia will again be looking forward to clensweep when they meet the same opponent in the ODI series.

Namibia again will be hoping to hand over a clean sweep in 50 overs games as well, whereas Uganda will try to avoid the situation.

The venue is completely new and seeing the last two T20I, the surface has equally assisted batsmen and the bowlers. The team winning the toss will opt to bowl first as the chasing sides have won more games at this venue.

With no chance of rain and overcast conditions, bowlers will have a lot to do as they won’t get help from the winds. No wild means no swing for the bowlers.

Ronak Patel comes with a lot of expectations and he is likely to fulfill all of them. In the last 5 innings, he has scored 211 runs at an average of 42.2. Now only in the limited over games, he has been disastrous in the T20s as well.

Merwe Erasmus is another influential name of Namibia as he has been consistent with his bat. In the last 8 innings, he has smashed 226 runs at an average of 28.25 including two half-centuries.

Henry Senyondo has been delivering well with the ball for Uganda. Chipping seven wickets in four ODIs makes him one of the most picked players from Uganda.

JJ Smit has scored 144 runs in 8 ODI innings at an average of 20.2 and has even got 13 wickets his name at an economy of 4.77.. One of the all-rounder yo can go for who will surely help you earn points.

Craig Williams has got 226 runs in 8 innings for Namibia including a century and has three wickets to his name.

Who Will Win Today Between NAM vs UGA  Dream11 Prediction, 1st ODI Match?

According to Kheltalk’s astrology NAM vs UGA Dream11 match Prediction, Namibia will win the match. Namibia has got an upper hand in every cricketing area when compared with Uganda. Having skilled players like C Williams, JJ Smit, the team looks strong and will try to dominate the game from the very first ball.

According to Kheltalk’s RUB vs EME Dream11 toss prediction, NAM will win the toss and opt to field first here as chasing gets easier here and Namibia will surely take advantage.