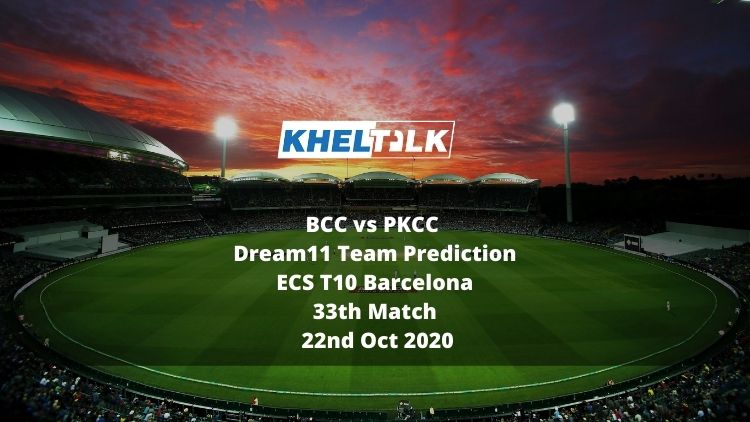 New Zealand will be going into this match with the same playing line-up as Ross Taylor has been ruled out from the 2nd ODI too. Nevertheless, the team looks complete even without their best players in the team and the last match is an example of their dominance at the moment, especially, at home.

For Bangladesh, we could see them make a couple of chances in this contest. However, a lot depends on the opening pair of Liton Das and Tamim Iqbal before their marquee players. The team has to score big to stay in the contest. If they cannot, it is going to be an uphill task to get rid of the New Zealand line-up who bat deep. Also, the team needs Rahman to lead the bowling attack in this contest. Simply put: They need a miracle to save the series here.

Due to the coronavirus pandemic, we are witnessing the matches at different venues. Hagley Oval will be yet another new venue being added to that list. This is the first-ever men’s ODI at this venue and the team can look into the previous scores from the domestic season and women’s team here.

The last two scores at this venue have been contrasting. In the last match, White Ferns managed only 178 runs here which they ended up losing badly. In domestic season, Northern Districts had a good score, over 280 which they failed to defend. Also, the average close at this venue based on the last five matches is 281.

The forecast looks good for the upcoming contest. Since this will be a day/night match, the dew factor will be an important thing to look into here which makes bowling second even more challenging, one reason why the teams had failed to defend the target.

Since New Zealand players are in good form at the moment, it is better to go with seven players from the New Zealand team. Also, more number of batters will come in handy in this contest. Make sure to pile up your team with a few spinners as well.

New Zealand team’s domestic cricket has been so good in recent times that they have managed to produce a second XI who are as capable as their first line-up. In fact, this team looks, even more, stronger because of the players’ current form.

New Zealand began their first match in the road map of the 2023 World Cup very well with a win over Bangladesh in the last contest. The team might look to experiment with the batting order in this contest, other than that, they are unlikely to make any changes. Trent Boult, once again, will be the player to watch out for here.

On papers, the squad looks good, thanks to the perfect blend of experience as well as youngsters. However, they underperformed in the first contest, which was a shock considering their good form in recent times. They came into this contest after winning the series against West Indies and are likely to bounce back in this contest but picking up some inspiration from that win.

We are likely to see a couple of changes in this contest. Mosaddek Hossain who had a decent domestic season might be given a chance ahead of one of the bowlers here. We can also expect the team to bat more all-rounders.

Having said that, the team is still searching for a perfect fit for their number three slot which is hurting them badly at the moment. Should they win this contest, they must find a win to address these loopholes.

Devon Conway, who made heads turn with his performances in the domestic season in the last year, made it to the team after being on the radar for a while. Since his addition to the team, New Zealand have managed to win most of their matches, including a T20I series win against Australia. He will be taking up the role of Williamson here and will be playing the anchor role. In the last match, he made 27.

Nobody knows Christchurch pitch better than Trent Boult. He has been playing at this venue for years now and has an excellent record here. To add the cherry to the cake, he is in good form at the moment and was the player of the match in the last outing for his four wickets.

If New Zealand bats first here, Martin Guptill will be the best pick for the captain. With his newly found confidence, he will prove vital here. After a series of poor performances, Guptill had managed to break the shackles recently in the Australian series where he had a couple of good performances. In the first match, he made 19-ball 38 as well.

Henry Nicholls came into this series after a brief run with his domestic team. He showcased the glimpse of his talent in the last outing where he stood tall while the wickets fell at the other end. While he held his position stronger, he was able to score quick runs as well, made an unbeaten 49.

After his finger surgery, Neesham is making sure to be careful and is doing more smart work than usual. Even in the last contest, he managed to come up with simple variations but had picked up two wickets. He is unlikely to bat up the order.

A lot depends on the experienced hands of Mahmudullah here. In the last match, he did try to provide resistance after the team’s early collapse. He had managed to add 27 runs in that match. We might see him bowl in this contest.

Who Will Win Today Between NZ vs BAN Dream11 Prediction, 2nd match?

According to Kheltalk’s astrology NZ vs BAN Dream11 match Prediction, NZ will win the match. Bangladesh needs something special from any of their players to stop the home team here who are currently in form of their life. A few wickets from Rahman, A couple of good innings in the top order could make the difference for them.

According to Kheltalk’s NZ vs BAN Dream11 toss prediction, NZ will win the toss and ask BAN to bat first. The team will be taking a page from the 1st ODI where they were on top with ease. Once again Trent Boult will be the player to watch out for in this contest. 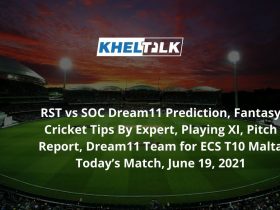 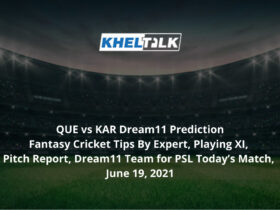 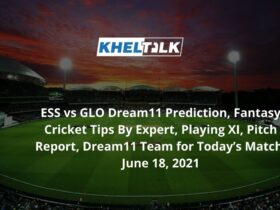