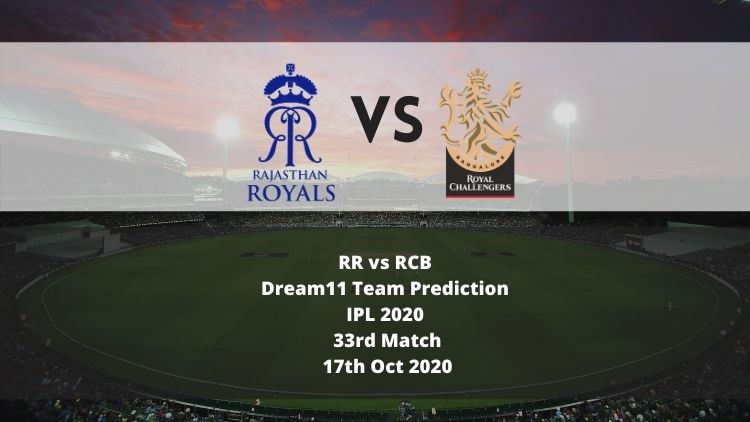 Chennai Super Kings are still in last year’s phase as they went down to Delhi Capitals without a fight the other night. This is not the team we know, after all, they have the 2nd most number of trophies in IPL. However, it isn’t a good phase to be in for the team and now, they will take on Punjab Kings who had managed to pull off a victory from the mouth of Rajasthan the other night.

Still, one cannot take CSK lightly. They did have some positives in the last match and one of them is having Suresh Raina back into the team, who went on to smash a fifty. A good bowling performance from them can help them grab a win here.

For Punjab, though they had won the first match, they will have to look into their bowling line-up as they had to fight hard to save 222.

PBKS vs CSK Most runs

Wankhede Stadium is usually a batters’ ally and most of the high-scoring games have come at this venue. However, in the last match between Rajasthan and Delhi, the teams had to work hard for their runs and Rajasthan chased down 149 only in the final over.

Keeping that match in mind, both teams will opt for more pacers here as they were successful, even in the earlier matches. In the last match, Avesh Khan, Chris Woakes, Rabada, Jaydev Unadkat ended up grabbing multiple wickets.

Mumbai will experience a clear day on Friday. The temperature will rise to 33 degrees Celcius in the afternoon and is likely to fall to 30 degrees Celcius during the match. The dew factor will be something to watch out for here as bowling second will not be an easy task, especially for the spinners who can be taken for runs and the shorter boundaries will not help the case as well.

Punjab Kings’ Jhye Richardson will be the player to watch out for at this venue. He didn’t do well in the first match but is likely to bounce back here. KL Rahul, Mayank Agarwal, Suresh Raina, Faf du Plessis are mandatory picks in this contest.

The team will look to include Moises Henriques or Chris Jordan in their line-up in the place of Riley Meredith. The latter was taken for runs and with Jordan and Henriques, the team will have an extra batting option as well. Arshdeep Singh will once again have a huge responsibility here. The youngster was the star performer in PBKS’s last outing.

The team will have a relook into their bowling order here. Lungi Ngidi is not available for this match as well. Still, Sam Curran and DJ Bravo will be looking to do the job for the team along with local bowlers. Deepak Chahar will be looking to lead the attack here.

KL Rahul, undoubtedly, is the man to watch out for here. In the last match, Rahul was outstanding once again as he played the perfect fiddle for Chris Gayle and Deepak Hooda before taking on the bowlers. He ended up scoring 91 from just 50 deliveries.

Suresh Raina was CSK’s savior in the last match. Raina, who missed out on the 2020 IPL, came back stronger here with a half-century. He scored 54 from 36 deliveries and most importantly, the knock came when the team was struggling as Delhi bowlers rattled the top order.

Sam Curran was the bright spot in the CSK line-up in the last match. Curran scored 34 runs from just 15 deliveries. Though he ended up wicketless, he is certainly one to watch out for here because of his ability to swing the ball both ways.

Mayank Agarwal will be kicking himself for leaving out in the last match. He made only 14 runs in the last match and he will be looking for a better performance here. In the last season, he ended up with 424 runs and has the ability to replicate the same here.

Chris Gayle helped Punjab to do well in the last match by taking the pressure off everyone. He came in, took on the bowlers, even though the team had lost Agarwal only a few deliveries earlier. Gayle ended up scoring 40 from just 28 deliveries.

Arshdeep Singh helped the team to win the match in the last contest where he bowled an excellent final over with two power-hitters at the crease. He had three wickets to his name in the last match.

Shardul Thakur will have a lot of jobs to do here. He wasn’t at his best in the last match but was able to grab a couple of wickets. One can expect him to grab wickets here as well but a lot depends on how he manages to produce dots.

Here is the Dream 11 Team prediction for PBKS vs CSK. We are going with players who are currently in good form and can win the match with ease.

Who Will Win Today Between PBKS vs CSK Dream11 Prediction, Match 8?

According to Kheltalk’s astrology PBKS vs CSK Dream11 match Prediction, PBKS will win the match. Going by the form of both teams, PBKS has a good chance of winning this contest. They have a strong bowling line-up on paper and will be interesting to see how CSK counterattacks.

According to Kheltalk’s PBKS vs CSK Dream11 toss prediction, PBKS will win the toss and opt to bowl first. Both teams will look to chase at this venue. MS Dhoni even said in the post-match presentation that chasing has been easier at this venue and one can expect both teams to do the same here.