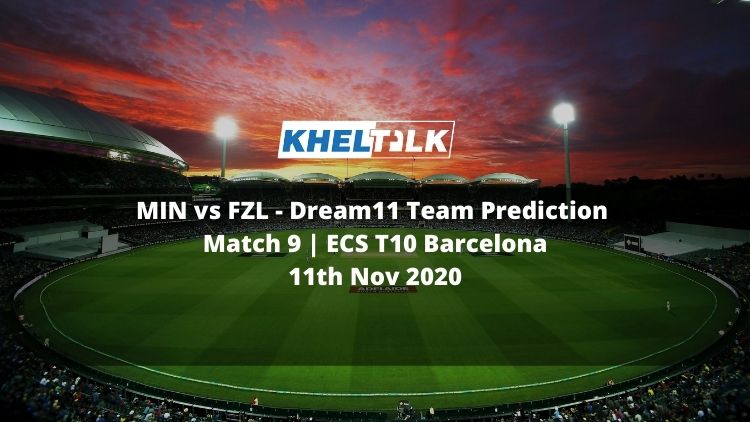 Punjab Kings will look to bounce back after a heavy loss to Kolkata Knight Riders as they take on Royal Challengers Bangalore today. It is not going to be an easy task for the team as the latter is in terrific form at the moment. A win here will take them to the top spot while Punjab will look to move up in the points table and they are currently at the bottom half of the table.

On the other hand, RCB has done well to pull off five wins from their six outings and their only loss came against the current table toppers, Chennai Super Kings. While the team looked down and out in that game, they were able to gather themselves well to produce a win over Delhi Capitals in a tight game where they won by just one run.

Punjab and Bangalore have met 26 times and Punjab leads their head to head at the moment by 14 to Bangalore’s 12. Punjab had won their last two contests as well.

Going by what we have seen so far in the tournament, Narendra Modi Stadium isn’t a bad pitch to bat on but a lot depends on how the team cope up with the early phase. The new ball has done its trick here and the team had lost early wickets. The middle overs has been the difference so far. Also, batting second has been the routine and most of the teams were able to chase down totals with ease.

The pitch is going to offer an ample amount of turn and it will assist the batters as well. Players like KL Rahul, Mayank Agarwal, Devdutt Padikkal will enjoy batting at this venue. It is good to go with more number of batters and spinners here.

Despite failing in multiple contests, the team is likely to go in with the same line-up and one can expect KL Rahul to lead the batting from the front here. All eyes will be on Deepak Hooda who is likely to star in this contest.

RCB are likely to go in with the same line-up here. Once again, all eyes will be on Devdutt Padikkal who has been excellent with the bat at the moment. Also, a couple of wickets from Harshal Patel could prove vital in this contest.

KL Rahul is the favourite for the captain in the fantasy team. He enjoys a good record against RCB and even if he isn’t looking good in the tournament at the moment, he can take a cue from those knocks and can produce something special here. Last year, he smashed 132 against the same team.

Mayank Agarwal will enjoy batting at this venue. The PBKS opener is in decent form at the moment. He has contributed well at the top but couldn’t convert his starts to a big score. This could be his big day. Agarwal so far has 161 runs with a strike rate close to 128.

Harshal Patel, though a bit expensive, has managed to pick at least a wicket in every single match he had played so far. This makes him a good pick for the captain or vice-captain in the fantasy team. The current purple cap holder has picked up 17 wickets while giving away 8.50 runs per over.

Devdutt Padikkal has been a revelation in domestic tournaments for a couple of years now. In this year’s tournament, he has managed to score quicker and is in good form at the moment. He has 188 runs while striking at 154.09 and has an average close to 55 in IPL 2021.

Glenn Maxwell has scored more runs than any other RCB player in IPL 2021. He so far has 223 runs to his name and is the most important pick from RCB in this contest. He averages close to 45 and has a strike rate of 145.75 at the moment.

Ravi Bishnoi enjoys a good record against RCB. In the last year’s contest, he ended up grabbing three wickets while giving away just 32 runs. He is someone to watch out for here.

Virat Kohli and AB de Villiers are more of mandatory picks when it comes to the RCB team. However, due to the fantasy credits, one can pick any one of them else they will be missing out on a few important players in the fantasy line-up.

Who Will Win Today Between PBKS vs RCB Dream11 Prediction, Match 26?

According to Kheltalk’s astrology PBKS vs RCB Dream11 match Prediction, this will be a close contest with RCB coming out on top. However, it will be a difficult contest for RCB who might get away with this one unless KL Rahul comes up with something special here.

According to Kheltalk’s PBKS vs RCB Dream11 toss prediction, RCB are likely to bowl first at this venue. Most of the teams chasing have won the contest here and this might well be the case in this match as well. Once again, all depends on the top order of PBKS.