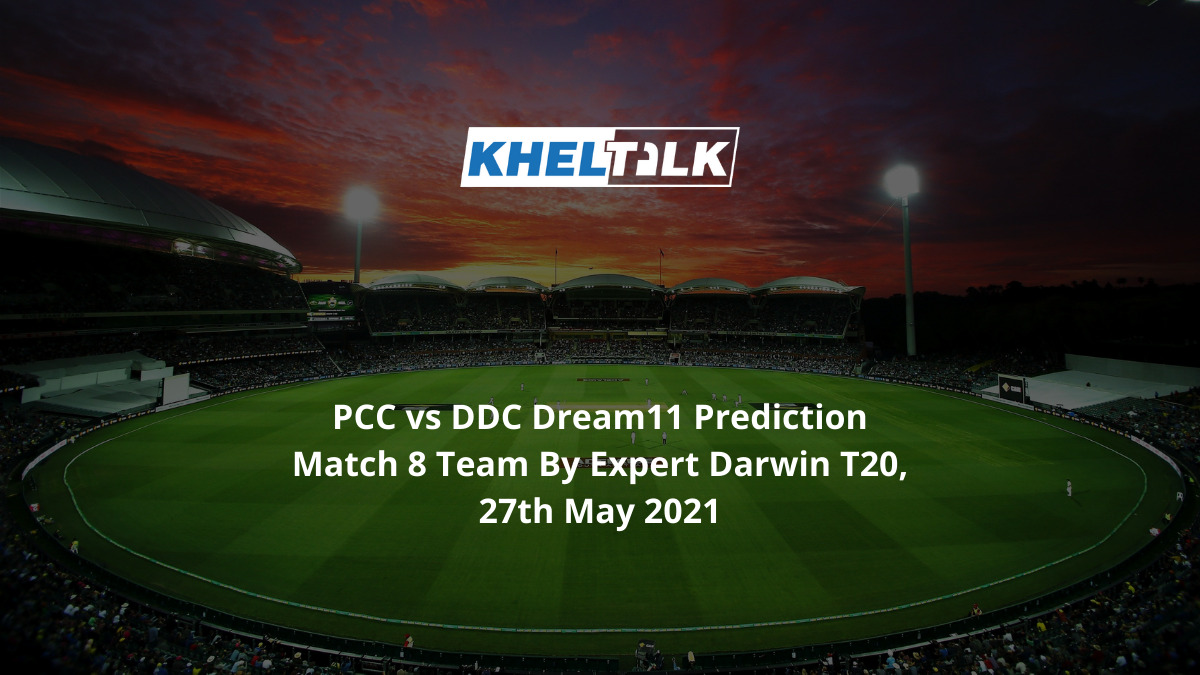 Palmerston Cricket Club started their campaign with a defeat against Nightcliff Cricket Club by 25 runs. Chasing down 151 runs, the opposition restricted them for only 125 runs. On the other hand, Darwin Cricket Club open their account in their opening game of the tournament. They thrashed Tracy Village CC by 7 wickets with 27 balls stills left in the game.

is good to bat on and conditions would give them an added advantage. The first inning score in the last five games is 188 and toss will be crucial for both sides. The team winning the toss is likely to bat first.

Light rain is expected on the matchday with the temperature hovering around 12.31 degrees Celcius.

Despite losing their opening game, PCC might step up with a similar combination to give the lads one more chance. Blaxall, Bleakley are some notable performers for the side.

Expectation will be on Harry Chamberlain, Connor Hawkins and Beau Webster. Darwin Cricket Club is not dare to tinker the winning combination.

Harry Chamberlain showed no mercy to the opposition in the last game. He hammered 63 runs from 32 balls, which includes 7 fours and 3 sixes.

Beau Webster has a lot of experience playing BBL. This player comes with a lot of responsibility in the run-chase. In the last game, he scored unbeaten 34 runs from 32 balls.

Connor Blaxall was lethal with the ball for Palmerston CC in the last game. Not only he chipped three wickets but also scored 18 runs with the bat.

Liam Sparke was the most valuable player in the last game for Palmerston. He scored 35 runs at a strike rate of 83.33. He looks in form and will surely turn the tables for PCC.

Here is the Dream 11 Team prediction for WCC vs SD. We are going with players who are currently in good form and can win the match with ease.

Head To Head Team For PCC vs DDC

Who Will Win Today Between PCC vs DDC Dream11 Prediction, Match 8?

According to Kheltalk’s astrology PCC vs DDC Dream11 match Prediction, DDC will win the match. Darwin would step up with a clear intention of sticking to the momentum and not let Palmerston dominate them anywhere in the game.

According to Kheltalk’s PCC vs DDC Dream11 toss prediction, DDC will win the toss and opt to bat first. The team winning the toss will opt to bat first because batting gets tougher in the second inning.

Disclaimer: Fantasy Cricket is a game of skill and luck is also very much important to win the grand league in dream11 or any other fantasy cricket league. We have covered the skill part