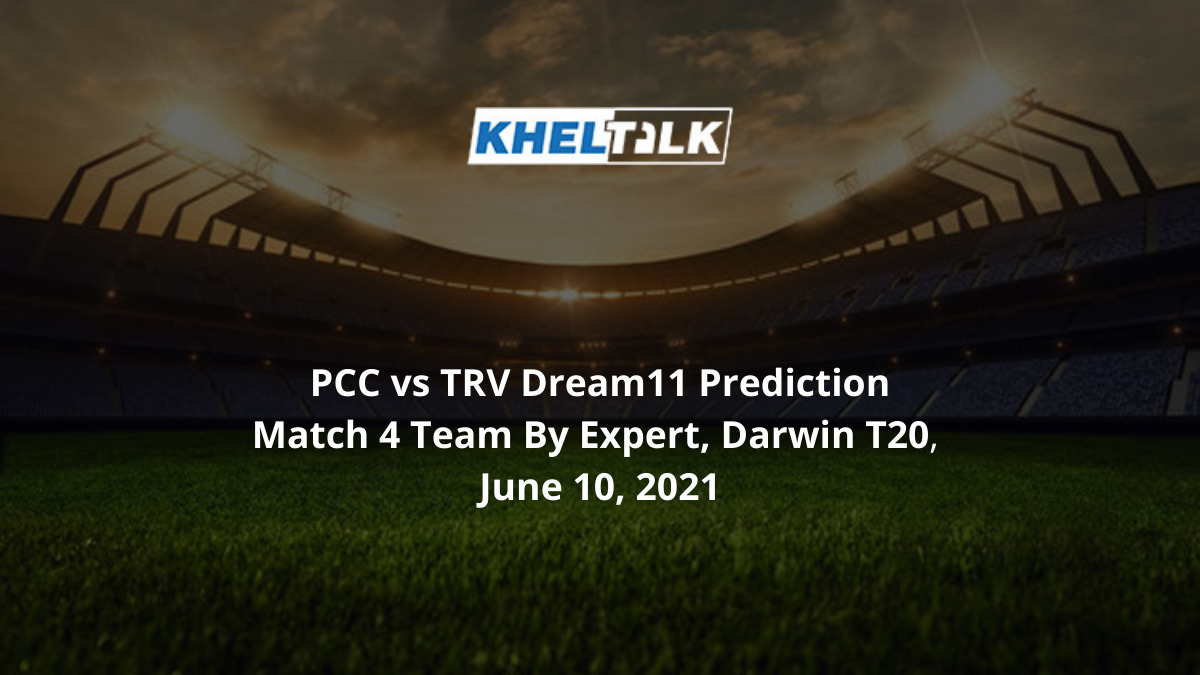 Tracy Village CC had a contrasting start to the tournament and have lost their first match here. The team went down to Darwin Cricket Club who ended up winning the contest by seven wickets. Tracy Village CC made only 125 runs from their 20 overs. The team is currently at the bottom of the table.

Since the pitch is on the slower side, it is good to go with more number of bowlers and all-rounders here. Also, make sure to pick more players from team PCC.

A win here will take the team to the top spot and they are one of the top contenders for the trophy. Once again, Harry Zimmermann will be leading the attack here and one can expect the captain Alex Bleakley to do well here.

The team is likely to make a few changes to the line-up here. One can expect them to add more all-rounders to the list and the skipper Hugo Burdon will be leading the bowling attack here. The team do have a lot of bowling options, in fact, in the last match, the team used eight bowling options.

Harry Zimmermann is in good form and was the player of the match in the last contest. He smashed 81 runs from just 53 deliveries while opening the batting for the team. He smashed ten fours and three sixes in the contest.

Hugo Burdon is one of the popular picks for the captain here. He has contributed with both bat and ball in the last match, had scored 37 runs from 29 deliveries and also had picked up two wickets while giving away just 24 runs.

Connor Blaxall-Hill could be the difference between both teams here. In the last match, he had a good start, made 20 runs before getting out. He will look to convert his start to big score here. He also did well with the ball, had a couple of wickets.

Max Anson is likely to bowl his full quota in this contest. In the last match, he did well to produce more dots and added pressure on the batters. He ended up with a wicket in that contest.

Daniel McKell will be opening the bowling for the team and in the last match, he did well to give away just 16 runs from his four overs and ended up grabbing two wickets.

Head To Head Team For PCC vs TRV

Who Will Win Today Between PCC vs TRV Dream11 Prediction, Match 4?

According to Kheltalk’s astrology PCC vs TRV Dream11 match Prediction, PCC will begin this contest as favourites. The team had a good start to the tournament and will be keen to continue the form here. On the other hand. The team TRV will look to bounce back here.

According to Kheltalk’s PCC vs TRV Dream11 toss prediction, PCC will win the toss and opt to bat first. Whoever wins the toss, they are likely to bat first today as the condition gets slower as the day progresses.