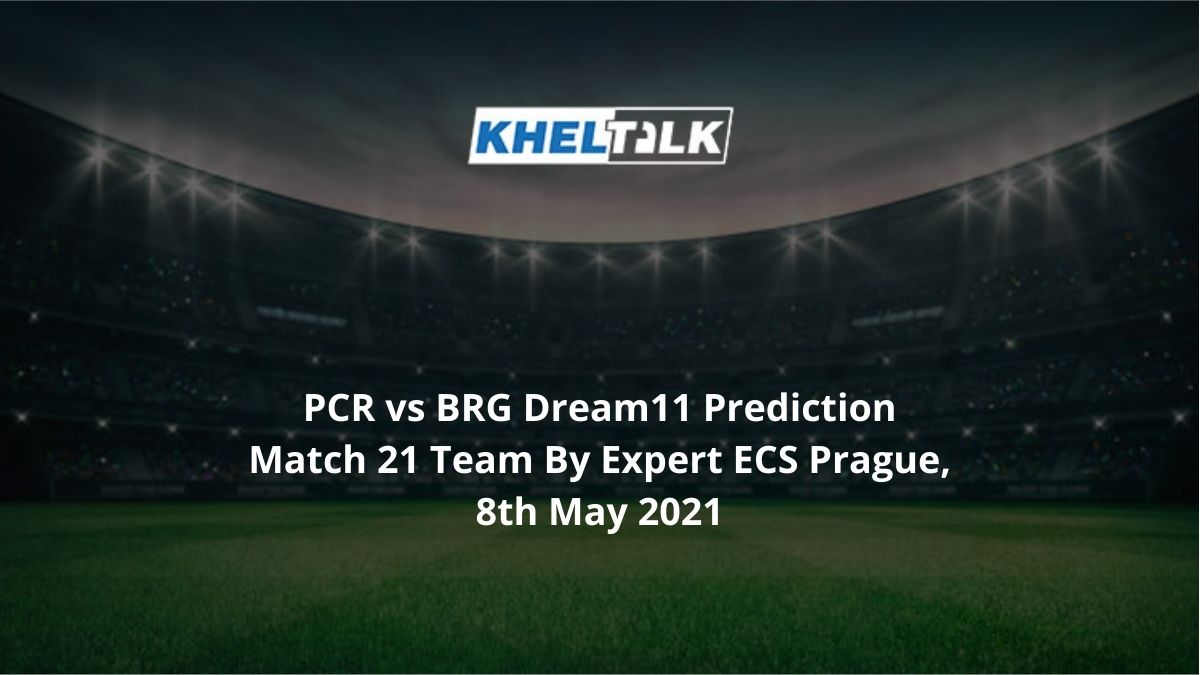 Rooks will take on Rangers in their 2nd match of Day six of ECS T10 Prague on Saturday. This is a crucial match for Rooks as the team had already lost a couple of matches and are at the bottom of the table. This is just the early stages of the tournament, a win here will give them the necessary push.

However, it will not be easy for the team as they take on one of the best teams here. Rangers are having a good tournament so far and have won both teams matches convincingly. The team is currently at the top of the table and a win here will take them closer to the next stage of the competition.

Going by what we have seen in the past four days in the tournament, the pitch has assisted the bowlers well. Most of the teams had scored at a run-rate of 7.8 per over and the average first innings score at this venue is 81. The pitch doesn’t change much for both innings and thus, chasing is comparatively easier.

It is going to be a sunny day in Prague, no, not as sunny as what we would experience in India. The temperature will be around 11 to 15 degrees Celcius for the day and is a far better climate than Friday. One can expect the teams to throw their new ball to the pacers because they will have some sort of swing.

The team needs their best batters to bounce back here after a couple of poor outings. All eyes will be on Jeet Shah and Karthick Gopalakrishnan as they are the experienced players available in the squad.

Despite their poor bowling attack, the team had managed to win both their matches convincingly. A lot once again depends on Dylan Steyn in this contest. He is in good form at the moment. The team might opt to play Vikram Padigala in this match.

Dylan Steyn is the best choice for captain in this contest. The all-rounder has recently smashed a half-century and is likely to bowl his full quota here. He is the leading run-scorer for the team at the moment with 97 runs from two outings.

Rahat Ali is one of the best all-rounders available in this contest. Ali has a couple of cameos to his name and is the 2nd leading run-scorer for his team. He is the leading wicket-taker in the side with two wickets to his name from his four overs.

Padmaraju can be trusted for his all-round ability here. He is the current leading wicket-taker for his team with three wickets to his name while giving away just 5.25 runs per over. He is also very useful with the bat and one can expect 20 to 30 runs from him today.

Gopalakrishnan missed out on the first two contests here and is likely to make his debut in this series in this match. If he is playing today, he is probably the best choice for captain because of his all-round skills. He is an excellent keeper as well and one can expect him to open the innings.

Who Will Win Today Between PCR vs BRG Dream11 Prediction, Match 21?

According to Kheltalk’s astrology PCR vs BRG Dream11 match Prediction, Team BRG will win the match. The Rangers has the best combination compared to PCR here and have won both their matches in the tournament convincingly. One can expect them to dominate here right from ball one.

According to Kheltalk’s PCR vs BRG Dream11 toss prediction, Rangers are likely to bowl first in this contest. Since the team has good batting line-up, they would prefer chasing down the total rather than setting one. Something around 100 will be a good score here.