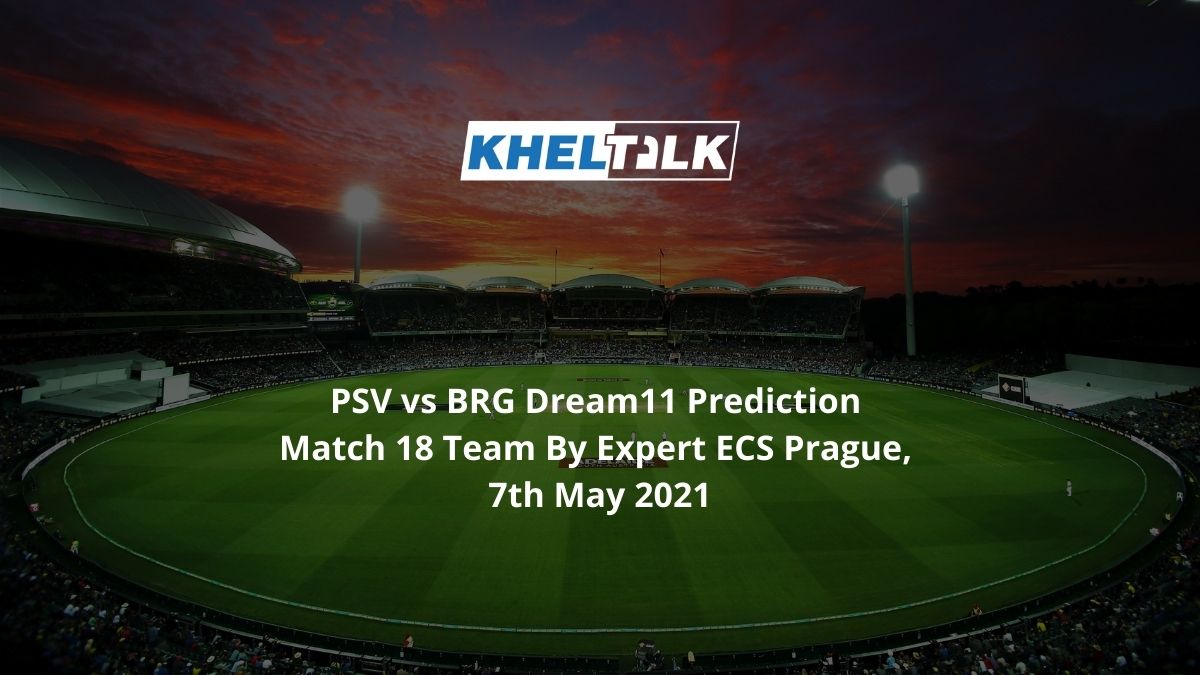 Prague Spartans Vanguards will lock horns with Brno Rangers in this contest. This will be the second match of the day for the Vanguards. The Rangers will begin their tournament later on 6th May. They are one of the favourites to win the trophy and they come in after grabbing the super series title.

On the other hand, Vanguards are one of the best teams here. They have played two matches so far and have won them both with ease.
Satyajit Sengupta has been the star performer for the team and has contributed from both fronts.

Since both teams are in good form, it will be interesting to see how they go here. Vanguards has a good bowling depth while Rangers can be backed for their batting.

The venue at Prague has been a bowling-friendly one. The bowlers have done well so far and has managed to grab wickets at regular intervals. While pacers had picked up most wickets, the spinners were taken for a few runs. The average first innings score in the last five contest is 78.

One can expect rains in Prague on Friday. The climate looks nasty and there is a huge chance that the match might get interrupted by rains. However, it will not last long and hopefully, we can see a full match here. Most of the teams prefer batting second because of the same.

As mentioned earlier, they are one of the favourites to win the tournament and are doing well at the moment. Satyajit Sengupta has been the star performer for the team and one can expect Arman Bhuiyan to come good in this match.

Satyajit Sengupta has been the stand-out performer for the team with the bat. He has the most runs, has scored 58 runs so far and has the highest score of 40 runs with a strike rate close to 166. He will also both his full quota and has picked up a wicket so far.

Arman Bhuiyan is the best bowler in the team so far. He has done well, has picked up four wickets with the best of 3 for 11 while giving away just 6.25 runs per over. He is also a useful batter, who usually bats at number six or seven.

Dylan Steyn is the best all-rounder available in this contest. He has vast experience and most importantly, he is in good form at the moment. A couple of wickets from him can make all the difference today. He will also bat in the top order and one can expect at least 20 to 30 runs from him today.

Vikram Padigala is yet another player who has been around for a while now and has vast experience when it comes to T10 cricket. Padigala is more of a reliable batter who likes to bat until the end. He can be the game-changer in this contest. He is likely to bowl his full quota as well.

Who Will Win Today Between PSV vs BRG Dream11 Prediction, Match 18?

According to Kheltalk’s astrology PSV vs BRG Dream11 match Prediction, Team PSV will win the match. The team’s batting will be under the scanner. However, they do have a good bowling line-up to make it up for it. On the other hand, Team BRG is one of the teams to beat here and one can expect them to give a tough competition today.

According to Kheltalk’s PSV vs BRG Dream11 toss prediction, PSV are likely to win the toss here and they will love to bowl first. This is because the condition has supported the bowlers more and PSV do have a good bowling line-up. Also, since rain is on cards, one can expect them to bowl first here.