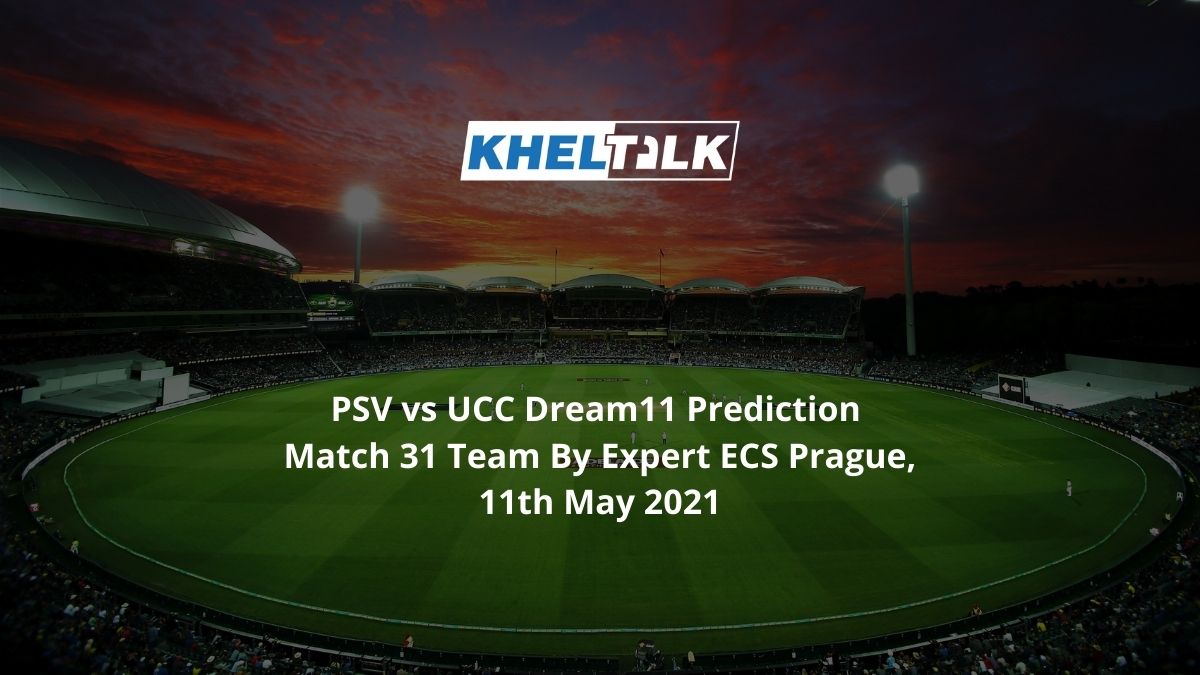 Prague Spartans Vanguards and United CC will lock horns in the next fixture of ECS Prague. Talking about Vanguards, they seem to go fine on the points table with three wins in five games as they sit at the third spot, meanwhile, United CC has only managed to win just one game out of six.

The surface at Vinor Cricket Ground has been supporting bowlers more and overcast conditions provided them added advantage. The average first innings score at this venue is 78.

PSV is likely to go unchanged for the upcoming game after thrashing down PCR in their previous game by 16 runs. Batting first, PSV posted 92 runs and later their bowlers restricted their opponents to 76 runs.

UCC might come up with some changes in their bowling department. They lost their previous game against PBV by 23 runs while chasing down 90 runs on the scoreboard.

Satyajit Sengupta has been consistent with the bat scoring 101 runs in 5 innings at a strike rate of 146.37. Not with with the bat, Satyajit has even chipped six wickets to his name.

Kranti Venkataswamy has constributed well alongside Sengupta for Vanguards. In five innings, he has hammered 90 runs with the higest score of 30 runs. Don’t miss him out.

Mustafa Nawab is the leading wicket-taker for United. Playing 6 innings, he has plucked six wickets with the best figure of 2/6. Not only he pick wickets but also has a great economy.

Ayush Sharma has been playing some outstanding cricket for United. In 6 innings, he has thrashed 136 runs at an average of 45.33. Not only he has scored runs, but has got four wickets when needed most.

Who Will Win Today Between PSV vs UCC Dream11 Prediction, Match 31?

According to Kheltalk’s astrology PSV vs UCC Dream11 match Prediction, Team PSV will win the match. PSV has a better bowling lineup on papers and they can trouble the United top order with their variations. PSV will not let them dominate the game at any point in time.

According to Kheltalk’s PSV vs UCC Dream11 toss prediction, PSV is likely to bowl first in this contest. Whoever wins the toss will opt to bowl first because of the climate. Overcast conditions will surely help the bowlers.