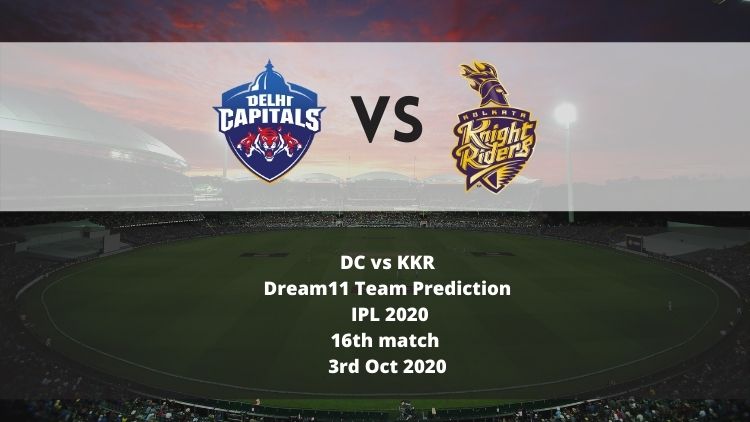 Probably for the first time in years, RCB have won their first two matches in a row and are so far unbeaten in the tournament. A lot of credits must go to their death bowling, especially Harshal Patel who has done well so far while talking about their batting, Glenn Maxwell has a couple of cameos to his name. Apart from them, Kyle Jamieson is excellent as well.

On the other hand, Kolkata pulled off a huge win against SRH in their first outing and in the 2nd, they had it but had allowed MI to get into their head and nobody knows how the team ended up on the losing side.

Here are the stats for the teams KKR vs MI

Chepauk has been a spinners’ ally over the years and it is one now as well. The pitch has provided assistance to spinners and medium pacers. The pitch has got slow in the 2nd innings making it difficult to bat in the last ten overs. In both matches, Mumbai have managed to successfully defend a total that wasn’t even 170.

Going by what we have seen so far, 160 is the average score at this venue and the teams batting first have won 51 times, three times in a row. In their last match, RCB defended a lower total against SRH as well.

Virat Kohli has an excellent record against KKR and is the must-have pick in this contest. Make sure to have more number of spinners in your line-up and Prasidh Krishna is likely to top the wickets chart today.

Bangalore will be glad to have Daniel Sams back. The all-rounder has tested negative and is available for selection today. He is likely to replace Dan Christian in the line-up. Apart from that change, RCB is likely to go in with the same line-up.

Nitish Rana’s form is one of the reasons why KKR is having a decent tournament at the moment. Rana has taken up the responsibility to dominate the powerplay and has scored a couple of half-centuries in this tournament. He will be kicking himself for playing a nothing shot in the last match as the team went on to lose. He is the current purple cap holder with 137 runs to his name.

Andre Russell, interestingly, has been the pick of the bowlers for KKR. From what we had seen in Chennai so far, there is something for the medium pacers, especially those with variations. Russell has been one of them and he has a fifer already. Though he is yet to prove himself with the bat, he has done well with the ball to make heads turn.

Virat Kohli is a must-have pick irrespective of his opponent. The skipper so far had a quiet tournament, has scored a couple of cameos. However, it is not like he is struggling but it was all enough for him to take the team home. He so far has 66 runs from his 2 innings and will be keen for a bigger knock here.

Glenn Maxwell has been the game-changer for the RCB this season so far. He has batted sensibly and was able to take his team home comfortably. He so far has made 98 runs from his 2 innings with a strike rate close to 143. It will be interesting to see if he gets an opportunity to bowl here.

Shubman Gill has played the anchor role for the team while Rana was dominating the bowlers. He has been sensible and is having a decent tournament so far. He has 48 runs from his 2 innings but is just too good to be ignored here.

Harshal Patel once again holds the key in the bowling department for RCB. He has done well in both matches so far and in the match against MI, he went on to pick five wickets. Though he might not produce that spell again one can be sure that he will draw a lot of dots in this contest.

Here is the Dream 11 Team prediction for RCB vs KKR. We are going with players who are currently in good form and can win the match with ease.

Who Will Win Today Between RCB vs KKR Dream11 Prediction, Match 10

According to Kheltalk’s astrology RCB vs KKR Dream11 match Prediction, RCB will win the match. RCB has all their bases covered going into this contest. On the other hand, KKR has been struggling to find the right combination in the middle-order. All eyes will be on the spinners once again.

According to Kheltalk’s RCB vs KKR Dream11 toss prediction, KKR will win the toss and opt to bat first. Going by the trend, we can expect teams to win the toss and bat first at this venue as defending a total is much easier compared to chasing the same.