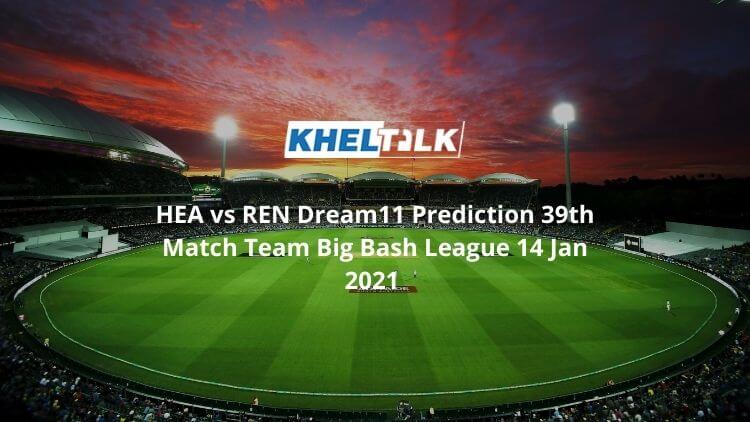 According to ROP vs BAP Dream11 Prediction for Today’s Match Fantasy Cricket, Royal Parma will take on Baracca Prato in the 5th match of the ECS T10 Bologna on Tuesday, 23th March, at the Oval Rastignano in Bologna. Keep reading to find out about the ECS-T10 Bologna Match 5th ROP vs BAP Dream11 team today.

A total of six teams will compete against each other in ECS T10 Bologna. These six teams are – Baracca Prato, Kings XI, Pianoro, Bologna, Cricket Stars, and Royal Parma. The final of the tournament is scheduled to be played on 27th March.

Royals Parma was lethal in Rome as they outperformed all other six teams, before losing the finals against Royal Roma. They are once again expected to come up with a similar performance to entertain their fans. However, Baracca Prato, a new club that made their competitive debut in 2019 has lost their opening game against KIN XI.

Here are the stats for the teams ROP vs BAP

The surface at Oval Rastignano will mostly favor the batsmen. Bowlers will have the least amount of support. Anything under 100 can be easily chased at this venue.

The weather is predicted to be cloudy in Bologna with the temperature being around 5 degrees Celsius in the evening and wind speed at 9 Km/h. The expert tips for the Dream11 players is that they should go for the bowlers as the wind blowing will help the user to reap

Make sure you pick more batsmen in your fantasy team and go with the combination of 6:5.

Royal Parma has won four out of the last five games they played in Rome last year in November. In Rome last year, Royal Parma finished ahead of Royal Roma in the group stages, but Parma lost the finals of ECS Rome. Let’s see if they can turn their fortunes in the upcoming game of ECS T10 Bologna.

However, on the other hand, Baracca Prato will make their debut alongside Cricket Stars and will aim to give a surprise in the shorter format.

Despite losing their opening game to KIN-XI, Baracca is expected to make no changes to their line up and give another chance to the players.

Ghulam Dastgeer has been consistently performing for BAP. In the last two seasons, he has smashed three centuries in Italian T20 tournaments. Ghulam scored 69 runs in the opening game against KIN-XI at a strike rate of 222.6.

Shahid Imran is known for swinging the ball in both ways. This fast bowler is good with the new ball and has earned a lot of names in the Italian Cricket community.

Ali Hassan Jr is considered another big name in the Italian Cricket circuit. He is known for his aggressive hitting and can turn around things at any moment. Don’t miss him out.

Left-hand Batsmen Rajwani Singh is aggressive with the bat and can even chip some vital wickets. Don’t forget his knock where he smashed 12 sixes in his 36-ball to reach his century in the final over against Kingsgrove Milan in November.

Abid Hussain is another reliable middle order for Baracca who got 31 runs off just 14 balls against KIN-XI and showed what he can do with the bat. He even chipped one wicket.

Wicket-Keeper: A Ur Rehman, A Javaid

Who Will Win Today Between ROP vs BAP Dream11 Prediction, 5th Match?

According to Kheltalk’s astrology ROP vs BAP Dream11 match Prediction, the BAP will win the match. The last game against KIN-XI, they did play amazing with the bat and scored massive 130 runs in 10 overs, but unfortunately they lost on the last ball of the second inning. They would surely work on their mistakes and give a tough fight to Parma.

According to Kheltalk’s ROP vs BAP Dream11 toss prediction, BAP will win the toss and will bowl first.