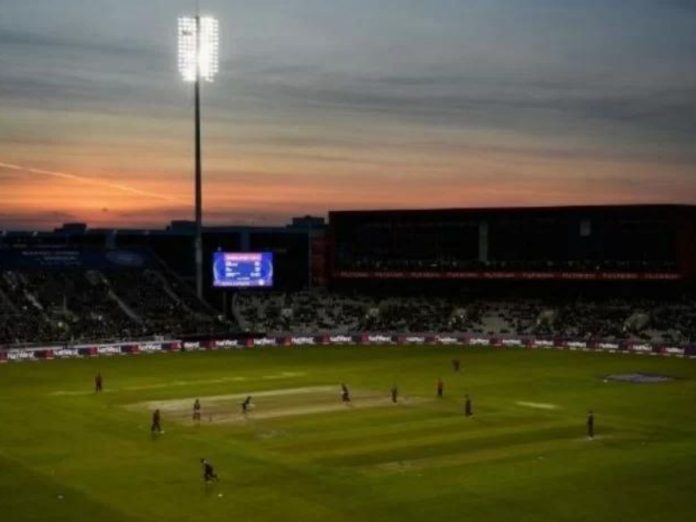 With four wins and a draw, Chanmarians Cricket Club sits at the second spot on the table with nine points. Ramhlun Venglai Cricket Club has been in tremendous form with four wins, 1 loss, and two draws, this makes them grab the top spot with 10 points to their name.

The pitch has assisted the batters more and the pacers has done well too. Both teams will prefer to bat first at this venue and anything below 120 is easy to chase at this venue.

RVCC’s last game got abandoned due to rain and before that, they registered a five wickets victory againt BSCC while chasing down 102 runs on the board. No changes.

Chanmarians Cricket club is currently playing against BSCC and looks like they will easily win the game since the opposition needs some 61 runs in 12 remaining balls. No changes are expected.

Lalmangaiha M is the leading run-scorer in the tournament so far. Playing for CHC, he has mustered 167 runs in five innings at a strike rate of 107 and has the highest score of  50 runs. Another reliable batter is Lalhruaizela M who has scored 150 runs for the side and is expected to perform once again.

C Vanlalhruaia has scored 93 runs in five innings with the highest score of 51, while Remruatdika and Lalhmachhuana have scored 85 and 72 runs respectively for RVCC. Don’t miss them out.

B Zothansanga has chipped wickets in five innings for CHC and this makes him the leading wicket-taker of the tournament. He looks in great touch, best choice as captain.

Lalrinfela of RVCC has eight wickets in five innings at an economy of 5.89 and has been quite dangerous in the middle order.

Head to head Team for RVCC vs CHC

Who Will Win Today Between RVCC vs CHC Dream11 Prediction, today Match?

According to Kheltalk’s astrology RVCC vs CHC Dream11 match Prediction, CHC will begin this contest as the Favourite. They have got a powerpack batting lineup, however, RVCC even has a reliable batter but CHC stands ahead in terms of the middle order.

According to Kheltalk’s RVCC vs CHC Dream11 toss prediction, CHC will win the toss and they are likely to bat first in this contest. Most of the matches went to the team batting first.