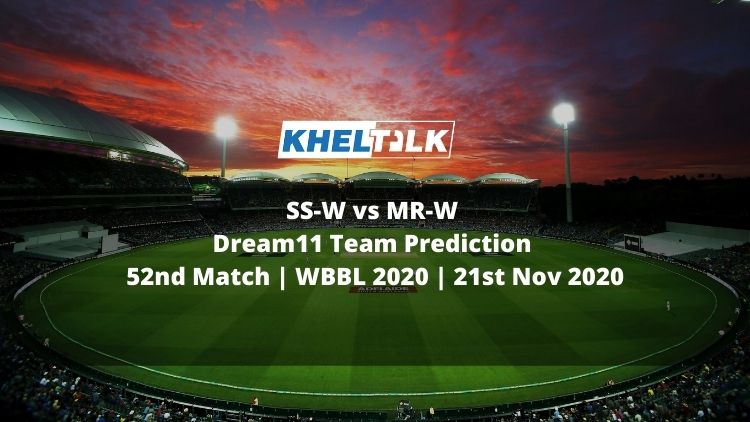 After notching the first game, Team Pakistan will be looking to take an unassailable lead when they see Pakistan in the next fixture of the series.

Pakistan won the 1st game of the series, however, South Africa came too close to glory as they lost the game with just one ball remaining. Aiden Markram and H Klaasen were outstanding with the bat and are expected to carry momentum in the upcoming games. Pite Biljon and Jaaneman Malan did some meaningful contributions but South Africa lack consistency in the middle order and the bowling department.

On the other hand, Pakistan has a solid batting line-up with the likes of Babar Azam, Fakhar Zaman, Mohammad Hafeez, and Mohammad Rizwan. Don’t forget, M Rizwan is in tremendous form as he has scored 10 consecutive half-centuries in the T20 format. Also, Pakistan has an upper hand when it comes to the bowling department.

Top Run-getters in the series

Top wicket-takers in the series

Here are the stats for the teams SA vs PAK :

Pitch Report of The Wanderers

The surface at Johannesburg has been supportive to the batsmen and bowlers have got nothing to cheer about. The team winning the toss will be looking to chase at this venue.

With most of the South African first-choice players missing this match, one can go ahead with more number of Pakistan players who looks like a better team in this contest. However, it’s T20I and it’s anyone’s game.

Rassie van der Dussen will miss the game as he hasn’t recovered from the injury. South Africa is likely to step up with the same playing 11.

Having won the first game, Pakistan will most probably stick with the same lineup for the next game.

Aiden Markram is coming after playing South Africa’s domestic tournament and ended up scoring a double hundred and a hundred. He didn’t do well in the ODI series but hammering a half-century in the first T20I, he is likely to maintain his momentum in the upcoming game.

M Rizwan has been destructive with the bat in the shorter format. In the previous game, showing no mercy to the bowlers, he scored 74 runs. This was his 10th consecutive half-century in the format. Coming top the order, he can do wonders for his side.

Mohammad Nawaz was the most standout bowler for his team. In four overs, he bowled, he chipped both the openers, Janneman Malan and Aiden Markram. Not only, but he also got wickets, he conceded only 21 runs in four overs. Don’t miss him out.

Tabraiz Shamsi is at the top spot in the World T20I rankings, dragging Rashid Khan down. He was also the leading wicket-taker in the previous series against the same team in February. In the previous game, he bagged two wickets and was the only bowler to trouble the batsmen.

H Klaasen played a sensible inning in the previous game and scored a half-century to help his team engrave a decent target on the board. He alongwith Aiden Markram had an outstanding partnership and is likely to perform once again.

Who Will Win Today Between SA vs PAK Dream11 Prediction, 2nd T20I?

According to Kheltalk’s astrology SA vs PAK Dream11 match Prediction, PAK will win the match as South Africa has few star players missing who are busy playing Indian Premier League. So, Pakistan clearly has the advantage to notch the second game as well.

According to Kheltalk’s SA vs PAK Dream11 toss prediction, PAK will win the toss and choose to field first. As chasing gets easier at this venue and their top order is in superb form to chase down any given total.