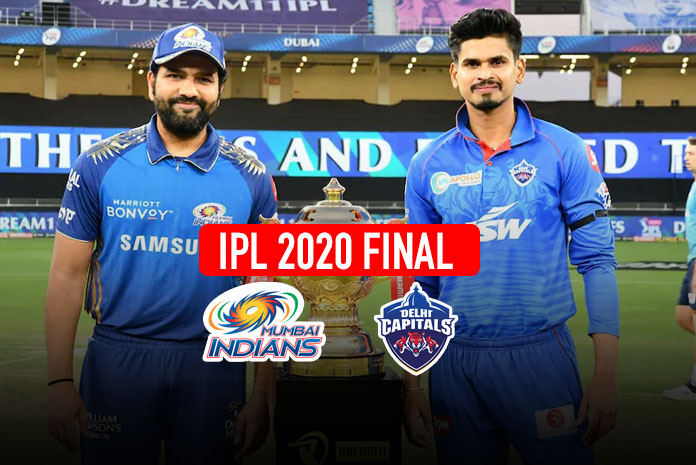 Well, Proteas have finally opened their account in the series and have leveled the series. Now they have a fair chance to grab the lead. They won the last game against Pakistan by 6 wickets and 36 balls remaining. Credit goes to A Markram who hammered 54 runs off 30 balls and H Klaasen 36 runs off 21 balls. Bowling was dominated by George Linde and L Willaims who bagged three wickets each for the side

On the other hand, Pakistan would be really worried as Proteas won the previous game without having star players in their side. Maybe, they took them too lightly when cost them this game, now they are expected to bounce back strong.

Here are the stats for the teams SA vs PAK :

The pitch of Centurion mostly favors the bowlers. Scoring runs at this venue has been challenging for the batsmen. This pace-friendly pitch will surely not let batsmen score runs easily. The average second inning score here is 142.

The sky is expected to be clear with clouds expected to slowly appear in the evening. The temperature is likely to stay around 24 degrees Celsius. There are no predictions for rain in Centurion.

Make sure, you pick up more pacers in your fantasy team and Pakistan is expected to have an upper hand in this game as they have got better pacers in their line-up.

South Africa would be high on confidence finally after notching their first game that too without their star players. Top-order – A Markram and H Klaasen scored 54 and 36 runs respectively and helped their side win the game with 36 balls remaining. No changes are expected.

The defeat would surely have made the Pakistan team think about where did they go wrong. Bowlers were way too1` expensive and couldn’t give a break-threw when needed. They might step up with the same playing 11.

Aiden Markram is coming after playing South Africa’s domestic tournament and ended up scoring a double hundred and a hundred. A Markram was tremendous with the bat and showed no mercy to the Pakistanis bowlers. Smashed 54 runs off 30 balls at a strike rate of 180 made him the most valuable player of the match. Don’t miss him out.

Although, M Rizwan was sent was set back for a duck in the previous game and his 10th consecutive half-century streak in the format ha he is capable of. He is in formidable form and will surely turn out to be an impactful player in the upcoming game. In the first T20I, he scored 74 runs.

L Williams was a bit lethal with the ball as he chipped three important wickets and didn’t let inform batsmen stay on the crease for long. He is the leading wicket-taker in the series and has an economy of 9.44.

Tabraiz Shamsi is at the top spot in the World T20I rankings and has three wickets in the series so far. You cannot afford to miss Shamsi as not only he takes wickets when needed but doesn’t even give a lot of run in his spell.

H Klaasen scored a half-century in the first T20I, followed by 36 runs innings for 21 balls in the second one. to help his team engrave a decent target on the board. He didn’t give his wicket and reached the total with 6 overs remaining.

Babar Azam scored a half century in the previous game but he needed to be a bit fast on the ball. Scoring a half-century in 50 balls gives you no advantage in this format. But we all know how skilled this player is at the top order. One of the most influential top order player in ICC ranking. So far, he has scored 64 runs in two innings.

Who Will Win Today Between SA vs PAK Dream11 Prediction, 3rd T20I?

According to Kheltalk’s astrology SA vs PAK Dream11 match Prediction, PAK will win the match. After losing the second game, Pakistan will be working hard in the respective areas and hopefully, they figure out where did they go wrong in the T20I.

According to Kheltalk’s SA vs PAK Dream11 toss prediction, PAK will win the toss and choose to field first. As chasing gets easier at this venue. Expectations will be on Babar Azam and M Rizwan again.