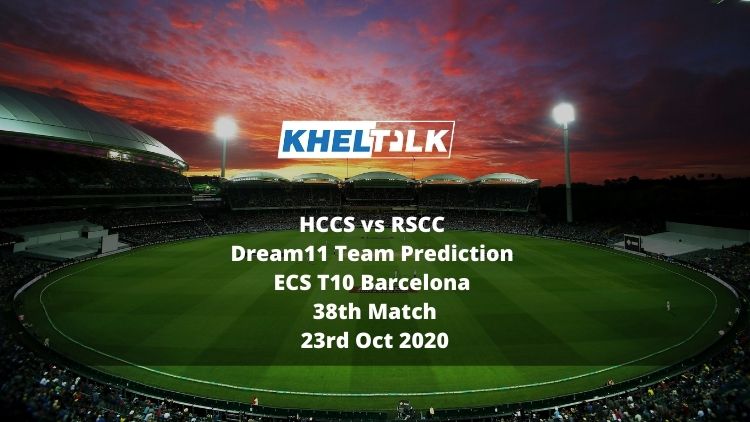 Constrictors will play the defending champions Lions here. The latter is in good form at the moment. After losing their first match to the table-toppers Eagles, the Lions had bounced back well to win two matches in a row. They have a good batting depth and was able to chase down 120-odd runs in the last match.

Constrictors, on the other hand, are having a poor tournament considering their squad. They have one of the best squads here but is currently under-performing. They have won only one match from their three and have lost their last match as well. They are in need of this win badly.

Darren Sammy Stadium had supported the bowlers more than the batters. However, with more number of games, the pitch had improved to help out batters more with more than 100 runs being scored in recent games. One can expect a similar pattern here and anything under 110 is chasable.

Despite having players like Changoo, Dale Smith among others, MAC couldn’t do much here and have won only one match so far. They are in desperate need of this win here and a lot depends on their star players today.

Johnson Charles has been consistent and has led his team well from the front. He once again will be the player to watch out for in this match and it will be interesting to see how he goes here. Also, the team will be looking to make a few changes to their bowling attack which isn’t clicking at the moment.

Johnson Charles is the best choice for captain here. He is in good form at the moment and in the match against team CCMH, he smashed 84 runs while opening the innings for the team. The knock had eight sixes and six fours.

Collinus Callendar is a tricky choice for the captain but could prove vital too as he can contribute from both fronts. After a couple of poor outings, he showed a glimpse of form in the last match against the team VFNR where he ended up scoring 34 runs. The knock had three sixes.

Xavier Gabriel needs no introduction. He is yet another player who can contribute with both bat and ball. He is in good form too. In the last match against team VFNR, he smashed a couple of sixes and three fours to score 30 runs. He also had a wicket.

Murgaran Shoulette will be keen to lead the team from the front here. He is doing well at the moment and his best performance came against team VFNR where he had 47 runs and also picked up a wicket. He had five sixes and a couple of fours in the match.

All eyes will be on Changoo here. He is yet to prove himself in this tournament. Though he had a couple of decent performances, it is not upto his standards. This could be his day.

Who Will Win Today Between SCL vs MAC Dream11 Prediction, Match 23?

According to Kheltalk’s astrology SCL vs MAC Dream11 match Prediction, Team SCL are likely to win this match. While MAC does have a good line-up, they are yet to find their right eleven and this gives SCL an upper hand. All eyes will be on both captains who are currently in good form.

According to Kheltalk’s SCL vs MAC Dream11 toss prediction, SCL are likely to bowl first here. The team’s strength is their batting and they would love to go for chasing here rather than batting first. Also, most of the matches here are won by the team batting second.