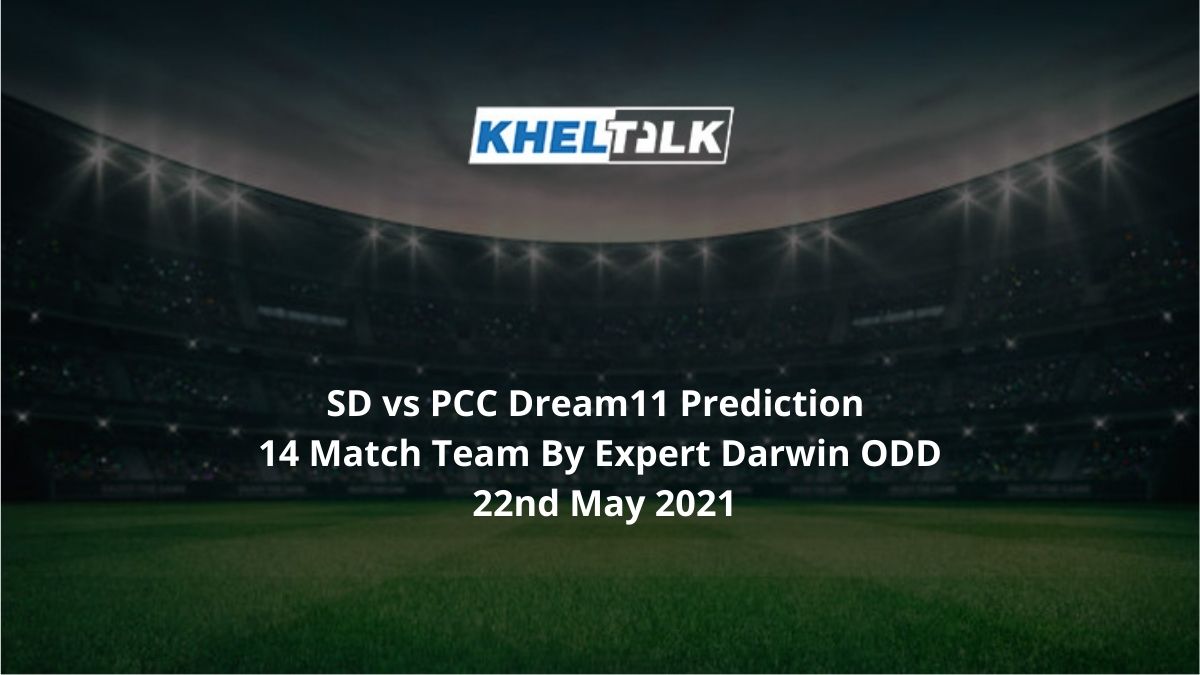 Southern Districts have been out of form in the Darwin ODD. Starting their run with a defeat before thrashing down two opponents back to back. Unfortunately, back to back defeats after that took away their confidence and now they have no chance to make it to the finals.

On the other hand, Palmerston Cricket Club has a no different story. They won their opening game by three wickets. But since then they have lost four games and are at the bottom of the points table.

The pitch has mostly favored the bowlers at this venue and scoring runs here is surely not easy. Only two games have gone past 250, now most of the upcoming games will be around 230-240. Chase gets difficult at this venue.

The forecast suggests that it will be sunny on the matchday. No chance of rain.

Southern Districts CC played their last game against Pint Cricket Club. Shobit Singh’s 77 runs innings helped them a score 220/6. In the response, Ben Speake from Pint Club has some other plans and smashed 113 runs and won the game by six wickets.

Jackson Isakka has hammered 248 runs in five innings including 19 fours and three sixes. He looks in terrific form and will surely deliver. He has six wickets to his name.

C Mcevoy has been lethal with the ball for Southern. In eight five innings, he has bagged eight wickets at an economy of 3.12. Don’t miss him out.

Connor Blaxall has been impactful with the bat as well as with the ball. He has scored 144 runs in five innings along with chipping six wickets to his name.

Hamish Martin is the only player who has consistently performed for the side. He has 11 wickets in five games at an economy of 3.93.

Here is the Dream 11 Team prediction for SD vs PCC. We are going with players who are currently in good form and can win the match with ease.

Head To Head Team For SD vs PCC

Who Will Win Today Between SD vs PCC Dream11 Prediction, Match 14?

According to Kheltalk’s astrology SD vs PCC Dream11 match Prediction, PCC will win the match. The way they played their last game against Nightcliff, it’s clear that they have got their form back. In no scenario, they would lose this last game.

According to Kheltalk’s SD vs PCC Dream11 toss prediction, PCC will win the toss and opt to bat first. Pict gets slower in the second inning that mean chasing isn’t easy as this venue.