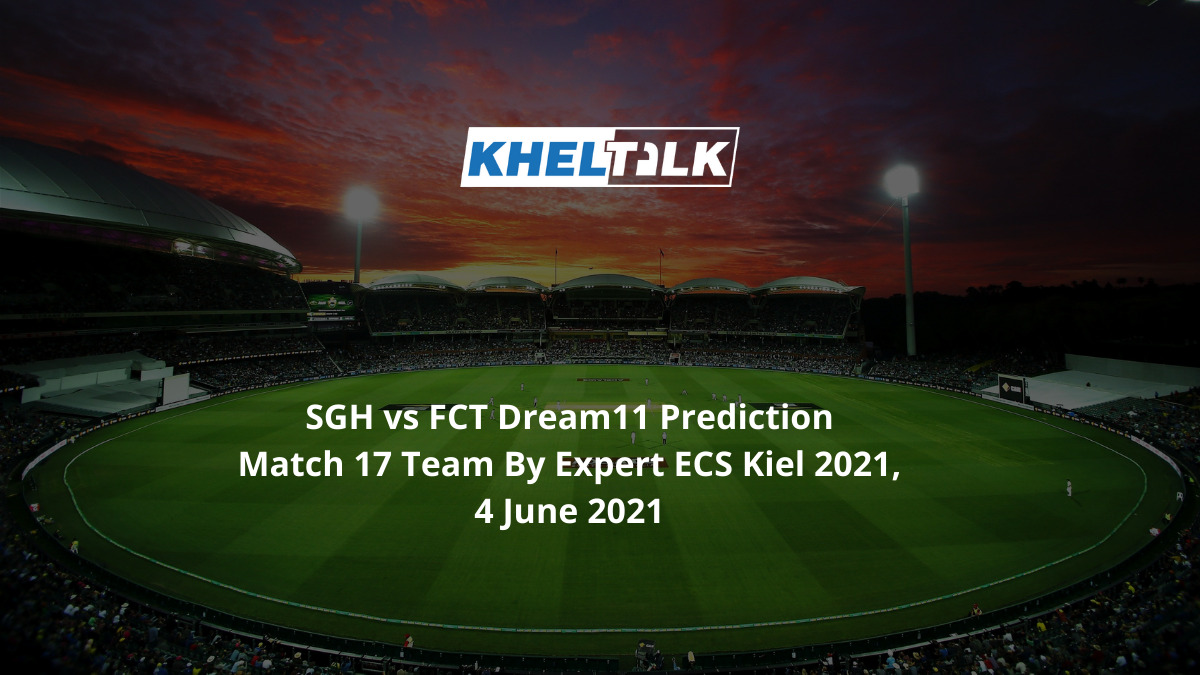 Now the forecast suggests that Germany will finally see a clear sky after back-to-back rainy days. The temperature is likely to be around 26 degrees Celcius and it will be around 23 degrees Celcius during the match. No chanace of rain at all.

Before locking horns against FCT, they have two back to back games against another failed team Moorburger TSV. However, SGH won their previous game against KHTV by eight wickets. No changes are expected.

FCT lost their previous game against KHTC by massive 40 runs while chasing down 118 runs in ten overs. Their batting order has failed miserably and looks like no combination would work for them at this moment. The team lacks confidence and quality players to pull off the game.

Zahirshah Zakhil is the highest run-gutter for First Contact. In five innings, he has scored 88 runs with the highest score of 34. One of the players you can rely on in this team. He even has five wickets to his name.

Sadam Sherzad is the leading wicket-taker for First Contact. Bowling eight overs, he has chipped six wickets with the best figure of 3/19. Don’t miss him out.

Akila Rajapakshe has hammered 67 runs in two innings with the highest score of unbeaten 49 runs at a strike rate of 159.52, hitting eight fours and three sixes.

Rizwan Babar can turn out to be an x-factor player for this game. He has been decently delivering with both bat and ball. In three innings, he has scored 50 runs and has bagged four wickets to his name.

Who Will Win Today Between SGH vs FCT Dream11 Prediction, Match 17?

According to Kheltalk’s astrology SGH vs FCT Dream11 match Prediction, Team SGH will win the match. The team is in good form when it’s compared with FCT. They have a better bowling and batting option. No chance for FCT in this game.

According to Kheltalk’s SGH vs FCT Dream11 toss prediction, SGHare likely to win the toss and is likely to bat first here. Though most of the teams have won their matches while chasing,