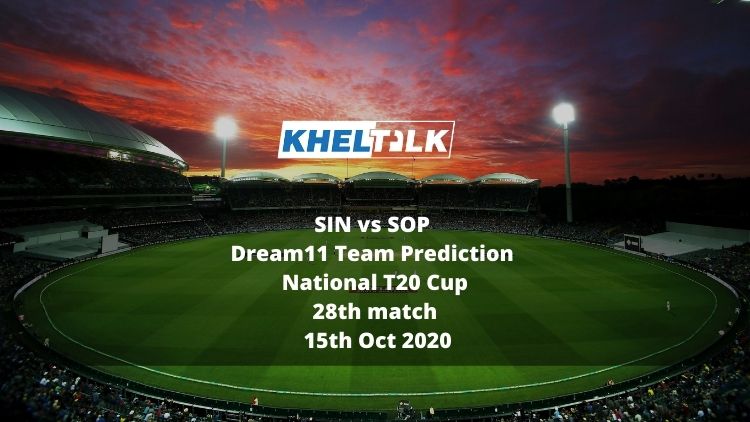 The Pitch at Rawalpindi hasn’t slowed down yet as expected and is still favoring the batsmen. However, the bowlers will find some help if they are willing to bend their backs.

Danish Aziz is in spectacular form. He has a strike-rate of 165.38 and a stratospheric average of 172.00. He scored 72 not out in his last innings.

Sohail is the in-form bowler for Sindh. He is their highest wicket-taker and has 13 wickets. He is also a handy batsman and has a strike-rate of 143.47.

Khushdil Shah has impressed everyone with his batting. He has one hundred and one fifty. In the last match, he scored 47 runs off just 23 balls.

SIN vs SOP Dream11 Prediction: Who will win the match

Sindh has a very strong middle order and based on that they can take on the bowling of Southern Punjab which is very weak. So in this match, Sindh have an upper hand and they should win this game.