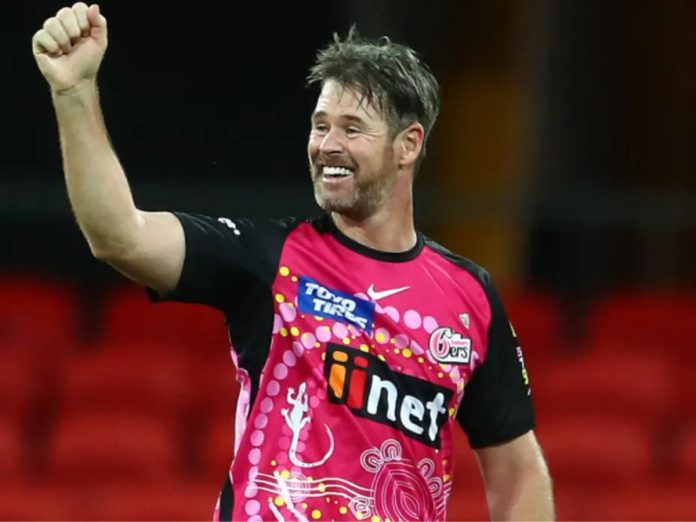 Sydney Sixers are fighting for the top spot. They are currently in the 2nd position with 17 points from 12 matches. They have eight wins and three losses so far. The team has won their last four matches.

Sydney Thunder will look to grab the fourth spot in the tournament. They have six wins and as many losses from their 12 games. A win will take them to the 3rd spot.

The weather in Sydney will be a bit warmer with a hint of clouds. The precipitation level is likely to be 10%, with humidity to be around 62%.

Jordan Silk has been doing well in recent times. He has scored 227 runs i his last ten games with an average close to 57. He has a strike rate close to 127.

Daniel Sams will look to provide good breakthroughs for the team. He has 12 wickets in his nine matches and is expected to contribute with the bat too.

Sean Abbott is one of the economical bowlers in recent matches. He has picked up 16 wickets in his nine matches while giving away 7.63 runs per over.

Who Will Win Today’s match Between SIX vs THU?

Sydney Sixers will begin this game as favourites. They are in a good position compared to Sydney Thunder and they have a good chance of finishing in the top two. The sixers will look to move to the top of the table here. David Warner needs to fire big for the Thunder to stay in the hunt.

Who Will Win Today’s Toss Between SIX vs THU?

According to Kheltalk’s Toss Predictor, Sydney Sixers are expected to win the toss and bowl first. Since the pitch will assist the batsmen more, chasing will be a better option here.