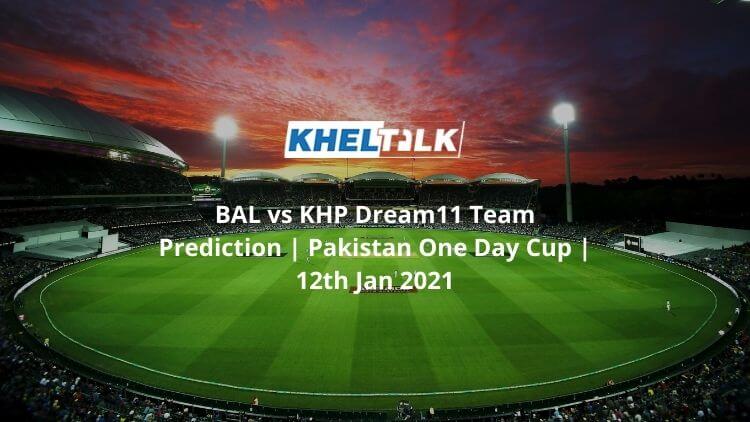 Sri Lanka has been inconsistently lately. Earlier they were thrashed by England 2-0 and the result would have surely disappointed them. Now their next two-test series is against Bangladesh, who are a bit weak in this format but can be a dangerous opponent in the subcontinent conditions.

Sri Lanka looks decent with their batting options – Dimuth Karunaratne, Dinesh Chandimal, Oshada Fernando, and Niroshan Dickwella. Newcomer – Pathum Nissanka might also get a chance. Sri Lanka would be a bit weak in their bowling department but the spinner’s options are a bit lethal.

On the other hand, Bangladesh has got some prominent names in their batting line up but most of the time, they have failed in the long format. Tamim Iqbal, Mushfiqur Rahim, Liton Das, Mohammad Mithun, and Mominul Haque are the players, Bangladesh will rely upon. Shakib will be missing out as he is busy playing Indian Premier League. Even Bangladesh is stuffed with quality spinner – Mehidy Hasan Miraz, Abu Jayed, and Taijul Islam.

Here are the stats for the teams SL vs BAN :

The surface at Pallekele is a good batting surface, however, bowlers will get some help as the Test match progresses. The new ball will surely extract some swing in the early stage, while spinners will play a vital role in the match. Batters must take their time to settle down. The team winning the toss will opt to bat first.

The weather is expected to have clouds in the skies with the temperature hovering around 26 degrees and humidity is expected to be around 72%. Gentle Breeze blowing at about 6kmph. Overcast conditions might help the seamers as pitch might contain moisture.

Make sure, you pick up more pacers in your fantasy team and Pakistan is expected to have an upper hand in this game as they have got better pacers in their line-up.

Angelo Matthews and Lahiru Kumara are back in Sri Lanka Squad after missing out on the West Indies tour. They will surely bring quality to the batting and bowling department respectively. New sensation – Pathum Nissanka might also feature in the respective game.

Bangladesh will be without the service of Shakib al Hasan and Mustafizur Rahman who are busy playing the Indian Premier League right now.

Lahiru Thirimanne was outstanding in the series against West Indies and was also even the highest run-scorer in the series with 240 runs from 4 innings at an average of 60. He is an amazing batsman and will surely be effective. Don’t miss him out.

Mushfiqur Rahim is of the most reliable middle-order batsmen Bangladesh has. He will surely fit in the shoes of Shakib Al Hasan. In 72 matches, he has scored 4537 at an average of 36.58 with the highest score of 219*. He has 7 centuries and 22 half-centuries in the format.

Dimuth Karunaratne played a memorable knock that helped Sri Lanka saved the second test and also the series against the West Indies. He will surely turn up in the home conditions. In the test, he has scored 4748 runs in 70 matches at an average of 36.2 with a strike rate of 48.9.

Wanindu Hasaranga has been quite consistent with the ball for Sri Lanka and has a decent record in the test format. Although, he is new to this format but has great bowling tactics and will surely trouble the batsmen. So far, he has for wickets in 5 innings at an economy of 4.11.

Mehidy Hasan – one of the assets Bangladesh has. Capable of contributing with bat as well as with the ball. He was the highest run-scorer in the series against West Indies with 198 runs to his name. His all-round ability makes him a fine vice-captaincy choice.

Here is the Dream 11 Team prediction for SL vs BAN. We are going with players who are currently in good form and can win the match with ease.

Head To Head Team For Sri Lanka vs Bangladesh

Who Will Win Today Between SL vs BANDream11 Prediction, 1st Test?

According to Kheltalk’s astrology SL vs BAN Dream11 match Prediction, BAN will win the match. Well, both the teams have been suffering lately. Sri Lanka would be favorites to win the game but Bangladesh would step up stronger with the likes of T Iqbal and M Rahim. Bangladesh is a slight favorite to win the game.

According to Kheltalk’s SL vs BAN Dream11 toss prediction, BAN will win the toss and choose to bat first. As mentioned, the team winning the toss will opt to bat first as the pitch would start favoring bowlers in the latter part of the game.