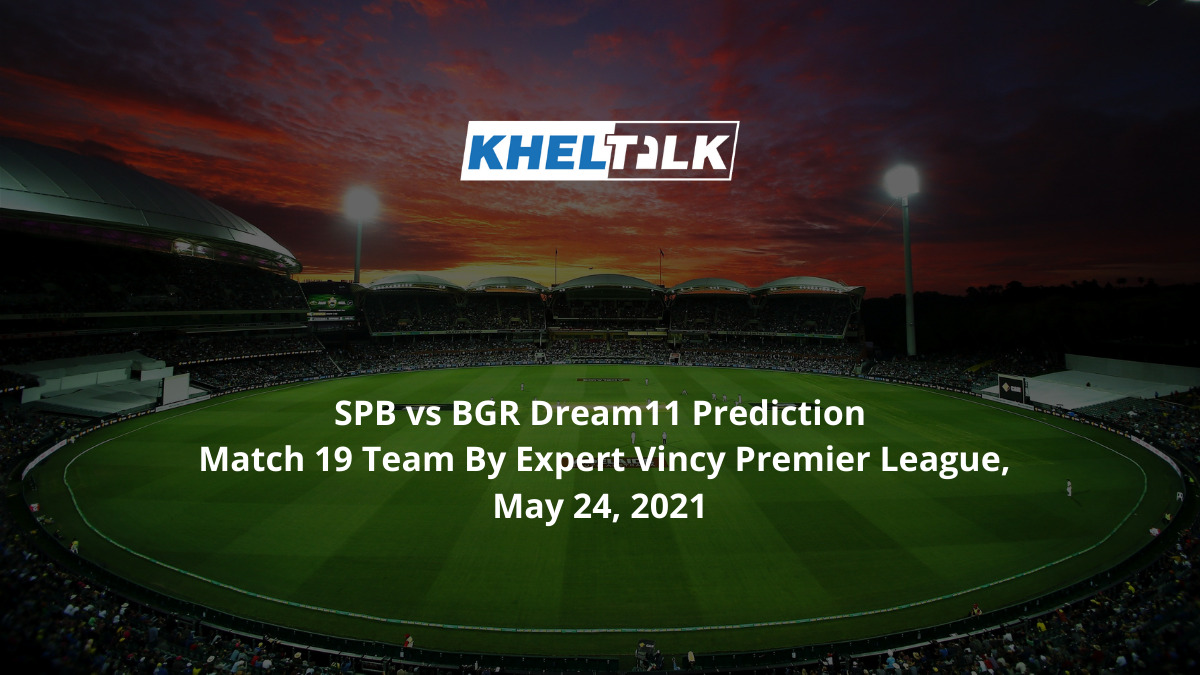 The Breakers would be highly disappointed as they started their campaign with two back-to-back wins and later they lost three on the trot. This makes them sit at the fourth spot on the points table. On the other hand, the Rangers are yet to open their account in the tournament, losing all six games. They sit at the bottom of the points table.

The surface is going to support the bowlers. Pacers will enjoy the early swing, meanwhile, spinners can be effective in the middle overs. A score near 85 in the T10 format is expected to be par.

Rangers faced a humiliating defeat against FCS in their previous game. Batting first, Rangers posted 51 runs on the board and FCS took it as an easier job and finished the game in 4.2 overs.

Breakers lost a close game against FCS last time out. Batting first, Breakers posted 73 runs. In response, FCS kept the run flowing and won the game with just one ball to spare with seven wickets in hand.

Delorn Johnson has been delivering well with the ball. THis brilliant wicket-keeper can even hit big sixes. So far, he has got five wickets.

Sunil Ambris has been doing wonders with the bat. so far, he has hammered 114 Runs and has five wickets to his name. Don’y miss him out. Last season, he scored 274 runs at an average of 39.14.

Jeremy Layne bagged six wickets last season and he looks outstanding this season as well. He has four wickets to his name.

Who Will Win Today Between SPB vs BGR Dream11 Prediction, Match 19?

According to Kheltalk’s astrology SPB vs BGR Dream11 match Prediction, SPB will begin this contest. Rangers have been struggling badly and are yet to discover their winning combination. Breakers will tkae it an an advantage and step up for this game.

According to Kheltalk’s SPB vs BGR Dream11 toss prediction, SPB are likely to bowl first here. THey have got better bowling optionns, so they would try to restrict them on a mere target.