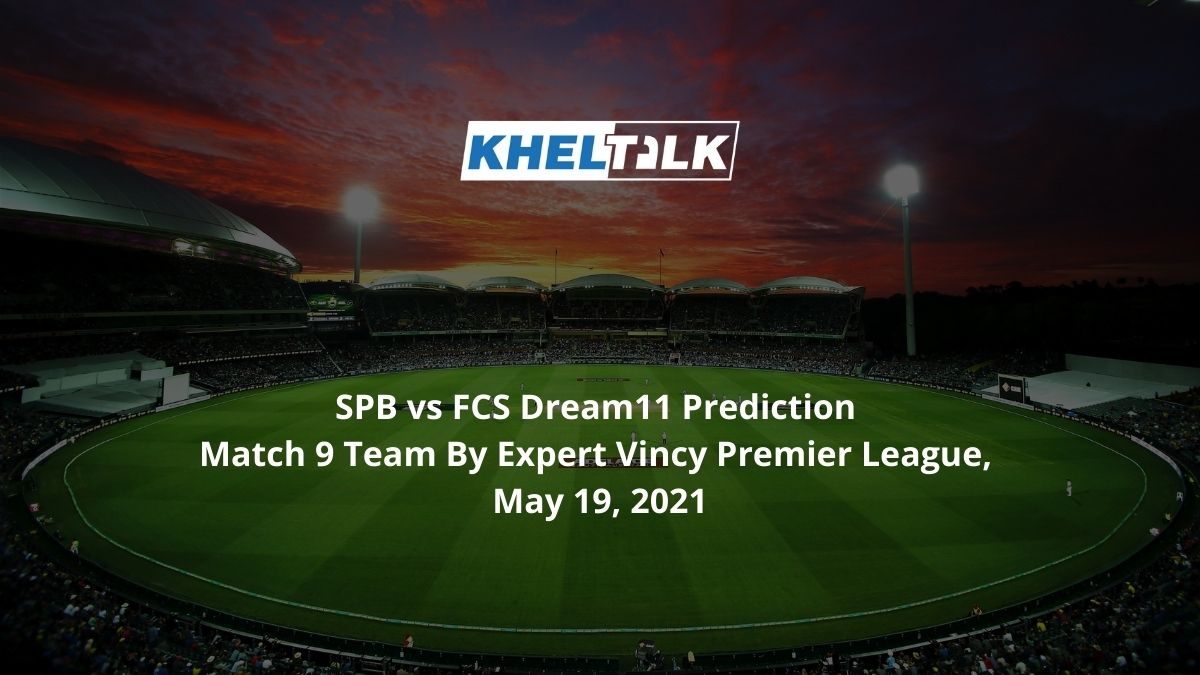 Fort Charlotte Strikers will take on one of the best teams in the tournament, Salt Pond Breakers. The Strikers began the tournament with a loss and went on to win their second match against the Rangers before going down to Dark View Explorers in the third. They are currently in fourth place in the points table.

On the other hand, Salt Pond Breakers are one of the best teams here and are yet to lose a match. They won their first match against Grenadines Divers by 11 runs and then went on to dominate against Dark View Explorers, where they won by 43 runs.

Salt Pond Breakers are likely to dominate in this game because of their current form, thus it is good to go with more number of players from their team. Also, make sure to have more all-rounders in your team.

The team began poorly but found some inspiration to bounce back in their second to win against BGR but they couldn’t maintain their run. It is going to be difficult for them to bounce back to win here because of how strong their opponent is here.

They are one of the teams to beat here. They are unbeaten at the moment and it is completely a team effort. They will be eager to continue their winning run and are likely to start this match as the favorites.

Sunil Ambris needs no introduction. He is in good form at the moment and has contributed from both fronts. In the first match, he had three wickets while in the second, he ended up grabbing a wicket and also had 53 runs to his name.

Jeremy Layne is just too good to be ignored here. Though he is a tricky pick, he might come in handy today. His best performance came against team GRD where he ended up grabbing a couple of wickets. In this tournament so far, he has three wickets and is likely to add more to that tally.

Sealroy Williams, despite being inconsistent, can be trusted with captaincy because of his all-round ability. He was one of the star performers against BGR, had 30 runs to his name and also did well to grab a wicket.

Denson Hoyte had a poor start to the tournament but he made it up with a brilliant outing against team DVE. He ended up grabbing a couple of wickets there and was economical too. He is more of a mandatory pick here and a lot depends on him today.

Who Will Win Today Between SPB vs FCS Dream11 Prediction, Match 9?

According to Kheltalk’s astrology SPB vs FCS Dream11 match Prediction, SPB will begin this contest as the favourites. The team is unbeaten in the tournament so far and are likely to dominate here as well. FCB, on the other hand, are finding it difficult to find their right eleven and it will be interesting to see how they go here.

According to Kheltalk’s SPB vs FCS Dream11 toss prediction, SPB are likely to win the toss and they will opt to bowl first here. Since most of the afternoon matches are won by the team that is batting second, one can expect the teams to follow the same here.