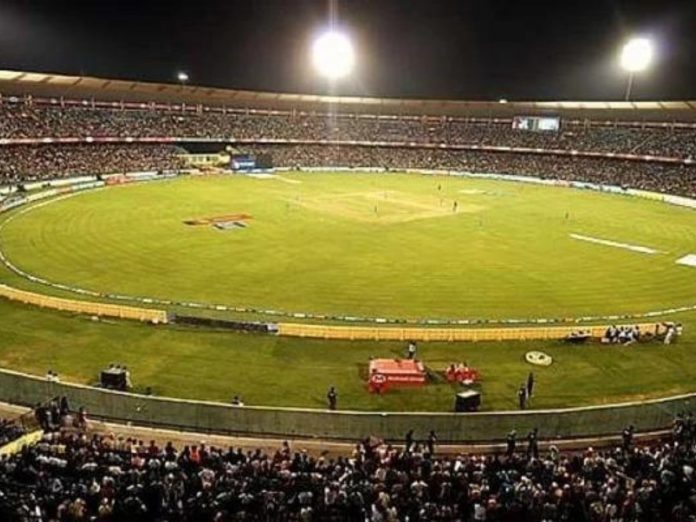 Royals and Kings have sealed their spot in the finals of the Jamaica T10 tournament and on the sixth of May, we will surely have a winner. Both the teams have performed with sheer dedication and immense hard work and they will look to carry a similar momentum in the Finals of the tournament.

With five wins and a draw, the Kings kept leading the chart with 11 points to their name, whereas, the Royals managed three wins in six games and were placed at the third spot with six points.

The pitch has assisted the batters well so far in this tournament. Almost all the matches went to the team batting first here and that could be the case once again. Anything below 100 is easy to chase at this venue.

Royals registered a nine wickets victory in their previous game against Warrior while chasing down 87 runs on the board. They will step up with a winning combination for the finals and will make no changes to their playing 11.

Kings’ previous game was tied against UNS. Unfortunately, they suffered a defeat in the super over. They have been in sublime form in the entire tournament and will not be intimidated by the previous defeat.

K Lewis has scored 166 runs in eight innings for Ings with the highest score of 41. Besides him, J Royal and A McCarthy have also been consistent with the bat. Royal has scored 136 runs while McCarthy has mustered 121 runs for the side.

Leroy Lugg has scored 217 runs in 10 innings with the highest score of 52 runs and holds a strike rate of more than 140. J Glen has made a valuable contribution with the bat of 163 runs in eight innings, while R Morrison and N Bonner have scored 146 and 145 runs respectively for the side.

Who Will Win Today Between SRO vs SKI Dream11 Prediction, Today’s Match

According to Kheltalk’s astrology SRO vs SKI Dream11 match Prediction, SKO will win the match. Based on the stats, the Royals have got more destructive batters and reliable wicket-taking options when compared with the Kings.

According to Kheltalk’s SRO vs SKI Dream11 toss prediction, SRO will win the toss and opt to bowl first. The team bowling first has won more games at this venue.

IGM vs SAC Dream11 Prediction Team, By Expert for Today’s Match, 5th May 2022