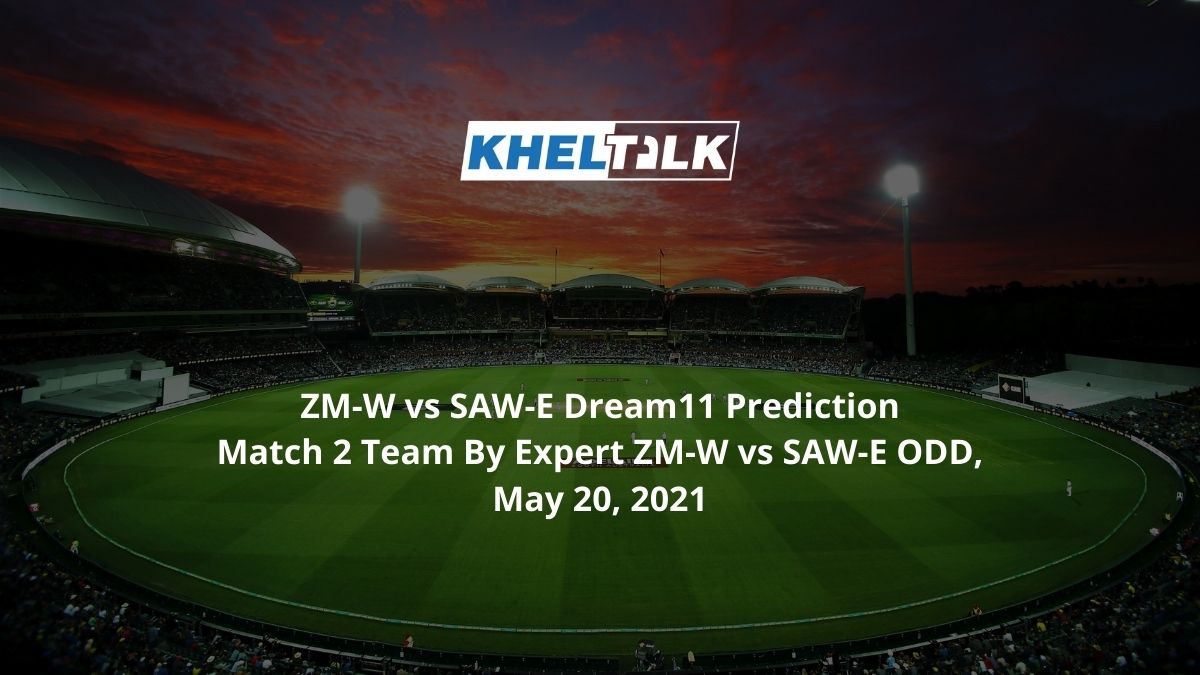 Surrey and Middlesex would square off in the next fixture of the County Championship and it’s high time, they both must get back on the track. Talking about Surrey, they could only manage to win just one game out of six, meanwhile, Middlesex has no different run as they have also won just one game out of six. Both the teams are sitting at the fourth and fifth spot at the points table respectively.

The surface at Kennington Oval is fairly quick and offers a lot of assistance to the bowlers. Even batsmen will enjoy the latter part of the game. A score of around 300 is going to be very handy in this match.

The weather doesn’t look good this week in London. There is going to be rain, scattered as well as heavy.

They are stuffed with such great names and it’s disappointing to see when they do not perform well. Ben Foakes, Mark Stoneman, and Jamie Smith have been in fine batting form as well. It’s time for them to utilize their strength even be ready to see the exit doors.

They have struggled in the championship. Only, Robson and White have played some decent cricket for the side. Batting is a huge concern and they have even struggled with the ball. Changes are expected from the batting lineup.

O Pope has been consistent with the bat for Surrey. In just eight innings, he has hammered 518 runs with one double century to his name. Don’t miss him out.

K Roach has been lethal with the ball. He has bagged 13 wickets in just six innings with the best figure of 8/40 at an economy under 4. Roach will surely help your earn points.

S Robson is the highest run-getter for Middlesex so far. In 12 innings, he has smashed 386 runs with the highest score of 165 and holds an average of 35.09.

R White has scored second highest runs for the Middlesex. In six games, he has scored 351 runs with the highest score of 92 at an average of 35.10.

J Clark has bagged 14 wickets for Surrey in just six games. Clark is capable of getting wickets when needed. He can surely be an x-factor player.

Who Will Win Today Between SUR vs MID Dream11 Prediction, Group 2 ?

According to Kheltalk’s astrology SUR vs MID Dream11 match Prediction, SUR will begin this contest as favourites. They have a better lineup as compared with Middlesex and having more experienced players offers them an upper-hand.

According to Kheltalk’s SUR vs MID Dream11 toss prediction, SUR is likely to bat first at this contest. Although, it is a bowling surface but has a lot to offer to the batsmen as well.