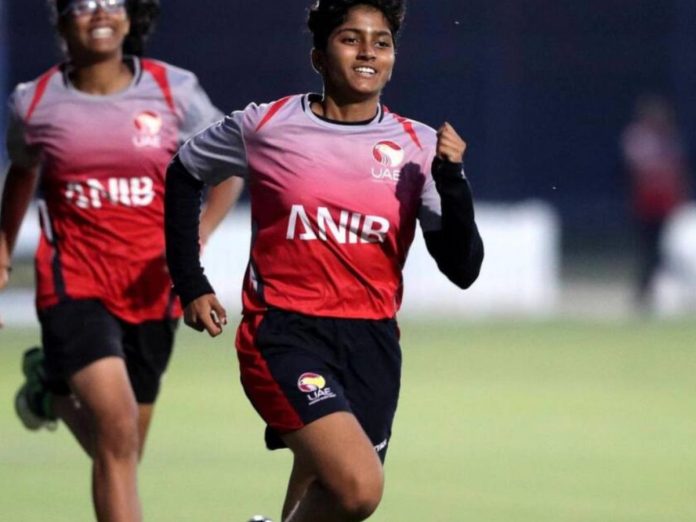 Welcome to UAE-W-U19 vs SC-W-U19 Dream11 Prediction for Today’s Match Fantasy Cricket Tips. UAE U19 (UAE-W-U19) will take on Scotland U19 (SC-W-U19) in the 2nd game of the U19 T20 World Cup 2023 in South Africa on Saturday. Check out our top fantasy picks, player availability news, pitch report, and predicted playing XIs & more.

Theertha Satish has represented UAE senior team as well. The wicket-keeper batter ended the recent T20 series against USA U19 team with 307 runs. She is the one to watch out for here.

Samaira bowled well in the recent warm-up against USA U19 team. The pacer picked up a hat-trick as well. One can expect a similar performance from her here.

Vaishnavi Mahesh is one of the leg-spinners available in this game. The UAE star will hold the key in this game and she is handy with the bat as well.

ALL: Samaira, K Fraser, I Nandhakumar

ALL: Samaira, K Fraser, I Nandhakumar

Scotland U19 to win