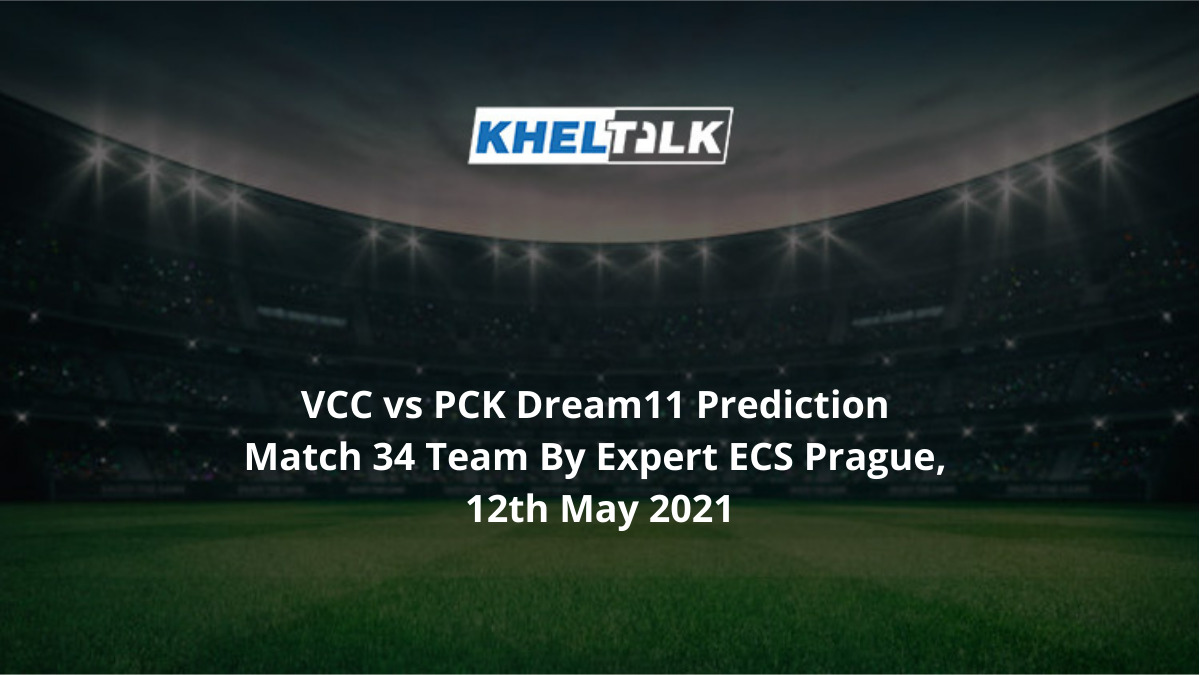 It’s time for table toppers to come head to head against each other in the upcoming fixture of the tournament. With five wins from six games, Prague Kings lead the points table having a net run rate of +3.407. On the other hand, Vinohrady CC has as many as five wins from 6 games and they sit at the second spot having a less net run rate as compared with PCK.

The surface at Vinor Cricket Ground suggest you to bowl first and restrict the opponent to a mere total and overcast conditions provided bowlers an added advantage. The average first innings score at this venue is 78.

Vinohrady CC has won back-to-back games and one came against the same opposition where VCC chased down decent target posted by PCK in just 8.3 overs. The last game they played was against and they handed over them their most humiliating defeat by 67 runs. No changes are expected.

Despite losing against VCC in their previous encounter, PCK is likely to step up without making changes to their playing 11.

Sudesh Wickramasekara has hammered 192 runs in 6 innings with the highest score of 82 runs. He holds a strike rate of 243.03 and an average of 38.40. No chance that he will fail in their upcoming encounter.

Smit Patel is the leading wicket-taker for Kings chipping down 10 wickets in 6 games. He has been lethal so far and is likely to trouble the batsmen again.

F Heydenrych has been consistent with the bat for Vinohrady as he has smashed runs in 6 innings at a strike rate of 187.69. His hitting ability can take away a match for any opposition. Don’t miss him out.

Venkatesh Margasahayam has bagged eight wickets from 6 games so far. He is currently the leading wicket-taker and has different bowling variations to trick the batsmen. He is surely not going without wickets tomorrow.

Who Will Win Today Between VCC vs PCK Dream11 Prediction, Match 34?

According to Kheltalk’s astrology VCC vs PCK Dream11 match Prediction, Team VCC will win the match. VCC will be eager to grab the first spot on the points table and keeping this in mind they are likely to carry forward a similar momentum ahead.

According to Kheltalk’s VCC vs PCK Dream11 toss prediction, VCC is likely to bowl first in this contest. The team winning the toss is likely to opt to bowl due to overcast conditions and pitch behavior.