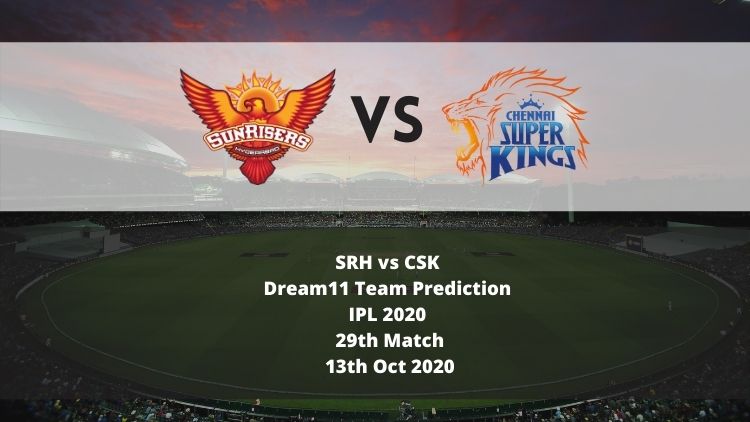 Vieux Fort North Riders began the tournament with a win but have lost two matches in a row since then. They are currently looking down and out and had lost their last match against South Castries Lions by 34 runs. They have a lot of work to do here as they take on the best team in the competition.

Micoud Eagles on the other hand are having an excellent tournament so far and have won all their five matches with ease. In the last match, they defeated Mabouya Valley Constrictors convincingly with eight wickets and four overs to spare. The current table-toppers will begin this contest as favourites to win the game.

VFNR vs ME Match Prediction

The pitch has provided support to the bowlers more and 78 has been the average first innings score at this venue. However, Eagles have been the only team who has managed to score 100-plus runs with ease and if the team bats first, one can expect them to go berserk here. 60 per cent of the matches are won by the team batting second here.

This will be a good day for cricket, thanks to an excellent climate. The temperature is likely to be around 28 degrees Celcius and during the match time, it is likely to fall to 26 degrees Celcius. There will be something for the pacers here and there is a slight chance of rain as well.

The Eagles are the best team in the competition and the team to beat here. They are doing well and are unlikely to change the line-up. Once again all the eyes will be on Charles and Wells. who have done well to take the team this far.

Despite having star players like Curtley Jonny, Junior Peter and Al Prince, the team has failed miserably and they need something special from their main men here even to put up a challenge against the Eagles who are the current best team here.

Tarryck Gabriel has been one of the consistent performers in this tournament so far. A lot depends on him today as the VFNR team takes on one of the powerful teams if not the powerful team here. He so far has scored a couple of cameos, has 56 runs so far, and also has picked up 6 wickets.

Joshaun Mann has potential and can win us matches single-handedly. However, he is yet to prove himself in this tournament and this could be his day. He has picked up three wickets in the tournament so far and can be the difference between both teams today.

Mervin Wells is the best choice for the captain in the fantasy side because of his current form. He is in excellent form at the moment and has scored 137 runs in this tournament so far. He is the main reason for team’s success and will open the batting here.

VFNR vs ME- Top Picks by Experts

Lanse Sammy will be leading the bowling attack of the team here. He is not only economical but also has picked up wickets at regular intervals. He will be the player to watch out for here once again.

Junior Peter has been consistent with the gloves and is the best keeper available here. He is also an excellent batter who will be looking to bat through in this contest. A lot depends on him as well.

Head to Head Dream11 Team Prediction VFNR vs ME

Who Will Win Today Between VFNR vs ME Dream11 Prediction, Match 21?

According to Kheltalk’s astrology VFNR vs ME Dream11 match Prediction, Micoud Eagles are likely to win this match. The Eagles are the best team in the tournament so far and have done well from both fronts. They are the most balanced side here and one can expect them to dominate in this contest as well.

VFNR vs ME Toss Prediction today

According to Kheltalk’s VFNR vs ME Dream11 toss prediction, The Eagles are likely to field first. Whoever wins the toss, they will prefer fielding first because the pitch doesn’t change much in the 2nd innings and the batting is kind of easier while chasing.