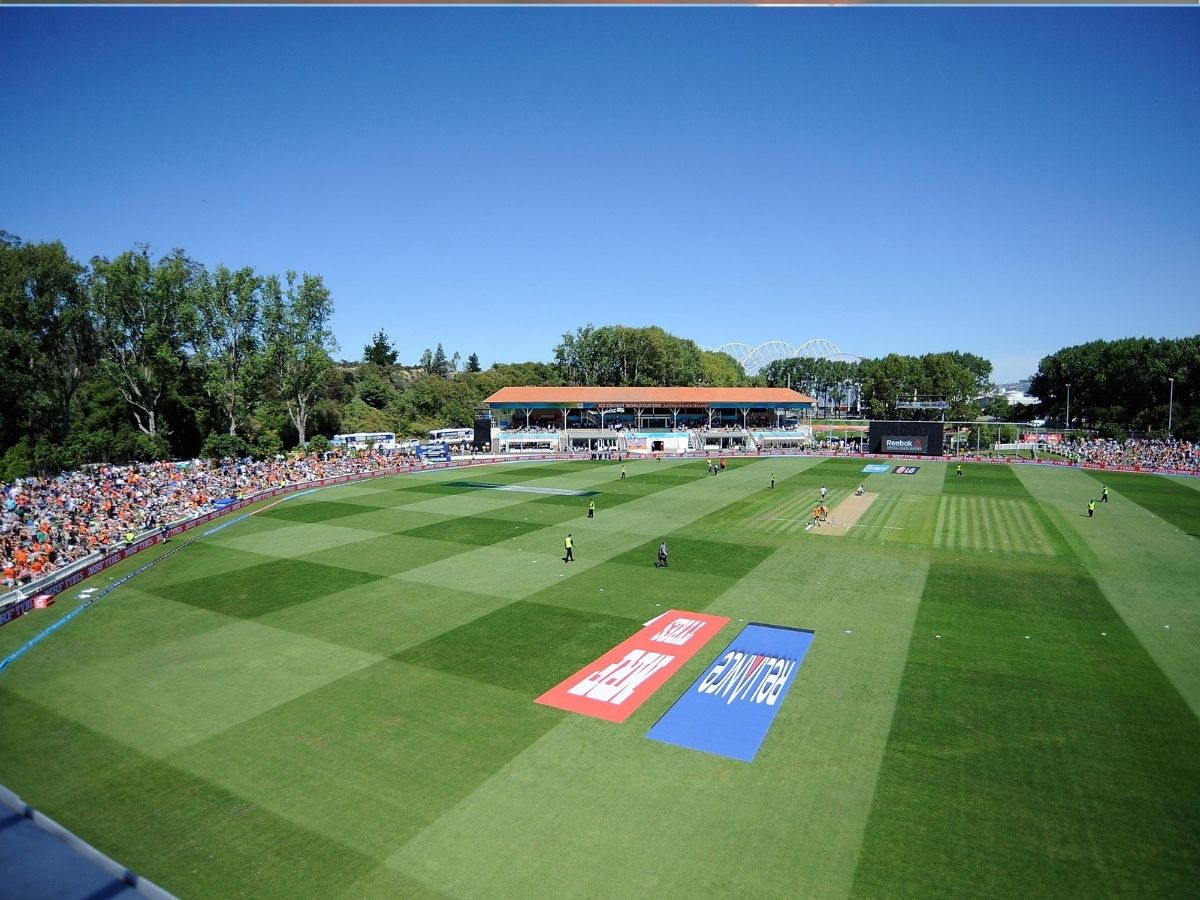 Welcome to WAR vs KGS Dream11 Prediction for Today’s Match Fantasy Cricket. Kings will take on Warriors in BYJU’s Pondicherry T10 on Tuesday, 31 May 2022, at Cricket Association Puducherry Siechem Ground, Puducherry. Keep reading to find out about the WAR vs KGS Dream11 team today.

Warriors will step in to play their next game against Kings who has managed three wins, two losses, and two abandoned game and this makes them sit at the 5th spot on the table. On the other hand, the Warriors have four wins, three losses, and one no result game and find themselves at the third spot on the table.

Kings are coming after facing defeat against Smashers by four wickets while defending 88 runs on the board. How, they took the take to the last ball of the match. Their will be changes in the middle order.

Warriors registered a win against Titans by seven wickets in their previous game. They had a little target which they achieved with just two balls remaining. No changes are expected.

Paras Ratnaparkhe is the highest run getter for Warriors so far. Playing eight innings, he has scored 169 runs with the highest score of 51. Apart from him, Y Avinash has scored 150 runs while Premraj has mustered 110 runs in seven innings.

Tejveer Singh has been the most lethal bowler for Kings. In seven innings, he has chipped nine wickets with the best figure of 3/18 but needs to work on his economy.

Who Will Win Today Between WAR vs KGS Dream11 Prediction, Today’s Match?

According to Kheltalk’s astrology WAR vs KGS Dream11 match Prediction, the Warriors are likely to win this contest. Their batting and especially, the middle-order unit looks more lethal when compared with the Kings.