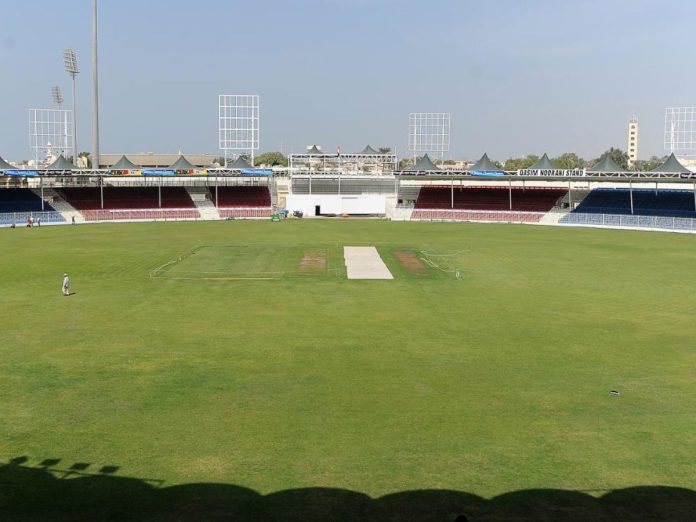 Warwickshire and Northants will lock horns for the 1st time since 2020. Warwickshire enjoys a good record against Northants in recent times having won four out of their last five matches.

WAS vs NOR Match Prediction

Most Runs in County Championship Division One 2021/22

Most Wickets in County Championship Division One 2021/22

The surface will massively help the batters, even pacers will have reasonable assistance from the pitch and later in the game, spinners will be effective. The average first inning score at this venue is 260.

Despite having a good mixture of young, experienced combo the team couldn’t do much in the tournament so far and have drawn all their matches.

Most of the players who had featured in the last match will play in this contest. The team will enter this contest as favourites. A win here will take them a couple of places higher in the points table.

Dom Sibley was the star performer for Warwickshire in the last contest. He smashed 142 runs with 18 fours in the 1st innings while opening the contest for the team. He then followed it up with 41.

Nathan McAndrew is a must-have pick among the bowlers here. He ended with four wickets in the 1st innings of the last match. One can expect a similar performance from him here.

Alex Davies is the best choice for the keeper here. He couldn’t do much in the last contest and will look to bounce back to scoring ways here.

OJ Hannon-Dalby and Ben Sanderson have 18 wickets each to their name this year. They are likely to come up with something special.

Procter can contribute from both fronts and is a must-have pick here. He has 256 runs as well as six wickets to his name so far. One can expect an all-round performance from him here.

WAS vs NOR Grand League Team

WAS vs NOR Head to Head team

Who Will Win Today Between WAS vs NOR Dream11 Prediction, Today’s Match?

According to Kheltalk’s astrology WAS vs NOR Dream11 match Prediction, Warwickshire will begin this contest as favourites. There are chances that this game could also end up in a draw. Both sides are in superb form and her stuffed with quality players. a good match is expected here.

WAS vs NOR Toss Prediction today

According to Kheltalk’s WAS vs NOR Dream11 toss prediction, Northants is likely to bat first in this contest. At this venue, the team batting first has won more games.