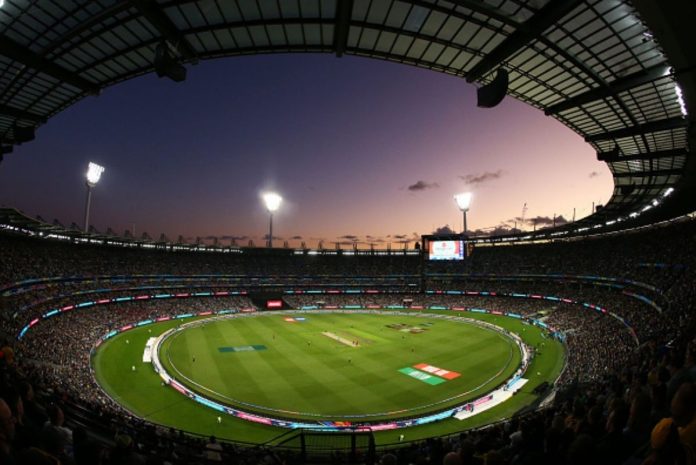 Welcome to WEP vs KTS Dream11 Prediction for Today’s Match Fantasy Cricket. Western Province will take on Knights in today’s match of CSA One Day Cup, 2021/22 on Friday, 25 MAR 2022, at Newlands, Cape Town. Keep reading to find out about the WEP vs KTS Dream11 teams today.

Western Province and Knights will move the head to head in the next fixture of the CSA One Day Cup. So far, with two wins, one loss, and one abandoned game, Province are placed at the second spot with 10 points to their name. On the other hand, Knights have seen some bad days lately and are at the seventh spot with two wins in three games.

Going by what we have seen in the tournament so far, the pitch will assist the bowlers more and the batters will have a hard time in the initial session.

The weather is likely to be cloudy with slight drizzles. Overcast conditions will help the bowlers. The temperature in Cape Town is expected to range between 17 and 23 degrees Celsius.

Knights lost their previous game against North West by three wickets. However, it was close defeat and Knights will not risk chancing this combination.

West Province’s previous game got abandoned due to rain. Batting first, they posted 280 runs on the board and this makes it clear that their batting unit is in sublime form. No changes from the side.

G Coetzee and S Mothoa have been lethal with the bowl for Knights. Coetzee has chipped four wickets with the best figure of 3/40 whereas, Mothoa has five wickets to his name.

T de Zorzi has accumulated 135 runs in four innings with the highest score of 89 for Province. Besides him, M Mpongwana has scored 123 runs in four innings along with three wickets. J Bird was exceptional in the last game as he scored 116 runs in his first game itself. Don’t miss him out.

T Moreki has 10 wickets to his name with the best figure of 4/41 and holds an economy of 4.55. B Hendricks and K Simmons have four wickets each for Province.

Head To Head Teams For WEP vs KTS

Who Will Win Today between WEP vs KTS Dream11 Prediction, Today’s Match?

According to Khel Talk’s prediction for WEP vs KTS Dream11 Match Prediction, WEP are in good form compared to Knights and will keep their streak alive to move ahead in the tournament.

According to Kheltalk’s WEP vs KTS Dream11 Toss Prediction, WEP would win the toss and elect to bowl first due to overcast conditions.