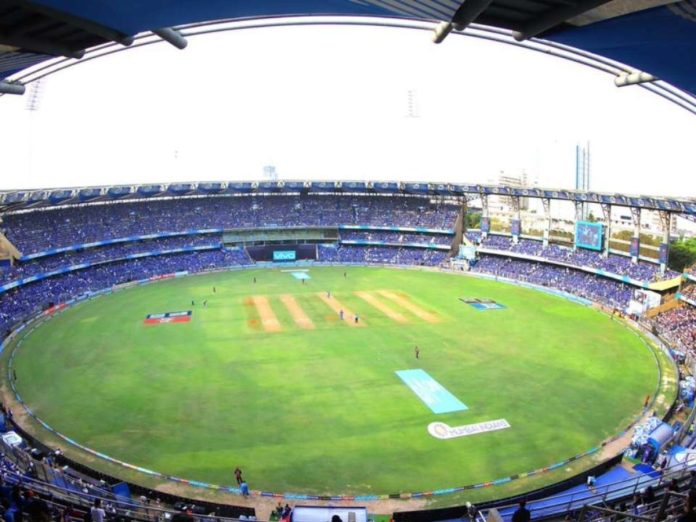 The second game of English Women T20 will be played between Western Storm and Central Sparks. Talking about the previous edition, Central Sparks ended up with three wins in six games, while Western Storm managed four wins in six-game and was placed at the second spot on the Group B table. Both the teams are stuffed with credible players and are likely to perform in a similar fashion.

The surface at Cardiff is a balanced one. The team winning the toss is likely to bat first. Pacers will find lateral movement in the initial overs. Spinners will be effective in the middle overs.

The average first innings score at this venue- 170

S Luff will lead the side, while N Wraith will be behind the wickets. F Wilson and L Luff will open the innings, followed by K George. H Knight and G Hennessy will contribute with both bat and ball, while F Morris and C Nicholas will lead the pace attack.

Eve Jones will lead the side, while A Jones will keep the gloves. A Jones and Davies will open the innings, followed by M Home. C Boycott and S Butler are reliable all-rounders, while I Wong, G Davies, and E Arlott will lead the bowling department.

E Jones was exceptional with the bat in the last season. She hammered 276 runs in six innings with the highest score of 75 and is likely to perform once again. She even has four wickets to her name.

G Davies was the standout bowler for Sparks. She chipped eight wickets in three games with the best figure of 4/12 and had an economy of less than 5.

S Luff and G Hennessy played brilliantly with the bat for Storm. Luff scored 127 runs while Hennessy mustered 120 runs for the side. Hennessy even got two wickets to her name. Don’t miss them out.

F Morris kept her line and lenght solid and chipped seven wickets in the last season with the best figure of 2/21. Don’t miss her out.

Who Will Win Today Between WS vs CES Dream11 Prediction, League match?

According to Kheltalk’s astrology WS vs CES Dream11 match Prediction, CES will begin this contest as favorites. CES stands ahead in terms of both the batting and bowling department. They have a lethal bowling lineup with the likes of Boycott, Arlott, and I Wong.

According to Kheltalk’s WS vs CES Dream11 toss prediction, CES is likely to bat first at this venue. The team chasing will suffer a lot in the initial overs.