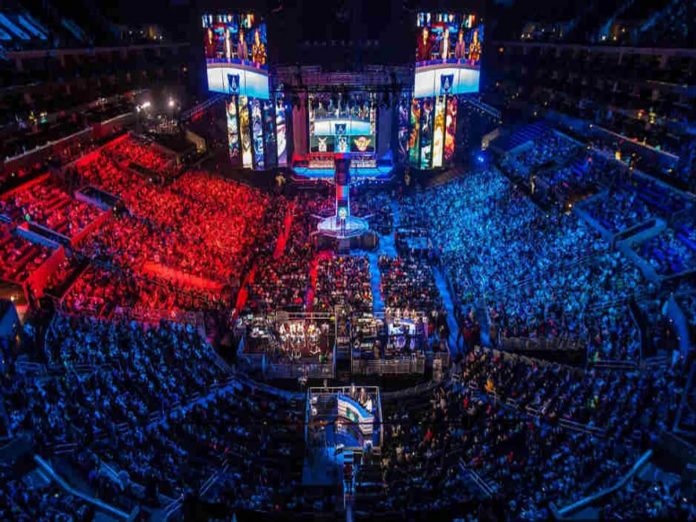 India has evolved into one of the largest markets for eSports in the world. Esports in India has developed into a competitive gaming industry with a full schedule of events and substantial cash prizes for tournament winners. Owing to the monetary rewards given out at regional eSports events, many players have taken up eSports as their full-time profession.

While there is an abundance of eSports games available to suit each person’s taste, there are some eSports games that have been widely liked and played. Here are the 5 most played eSports games in India currently.

With the onset of the Corona virus, the entire country was hooked to their mobile phones to play PUBG mobile, but to their dismay, PUBG Mobile was banned by the Indian government citing security breaches. To counter this issue and cater to the vast majority of Indian population who loved the game, Krafton came out with a version of PUBG Mobile suited to the Indian audience with minor changes. ‘Kills’ were changed to ‘finishes’, the colour of the blood splatter was changed from red to green, etc. Due to its similarity to PUBG Mobile, BGMI was an immediate success and has been since its release. Although a ban has been placed currently on BGMI as well, the game is still available to play for those who have already downloaded it.

A battle royale game with a twist, Fortnite also focuses on the ‘last man standing’ principle, however, it also places an emphasis on fathering resources and construction. These constructions can be used to gain an advantage over enemies. Fortnite currently has over 350 million players.

Defense Of The Ancients, known in short as “DOTA,” is a game that is quite similar to League of Legends due to the fact that both games are MOBAs. Dota 2 has appealing visuals and a more tactical, less mechanically focused gameplay. With over 110 different heroes and five unique player roles, the game is extremely diverse. The gameplay has intricate details for each hero making it a fun and unique experience to play.

Since its debut, CS:GO has been incredibly well-liked among players in India.  Many Indian teams compete in CS:GO competitions on a daily basis. The prize pool for CS:GO competitions has grown exponentially in recent years. In contrast to many other shooters, if a player is killed in the course of play, they will not immediately be allowed to return to the game. Those that are eliminated can only assist their team in the following round of play. The teams are given varied missions to complete.

Free fire is another battle royale game that gained popularity post the ban of PUBG mobile. Apart from the game’s resemblance to PUBG mobile, gamers were given benefits including smaller maps, lower system requirements, and more. The game manages to keep its players interested by being highly entertaining. The game is incredibly fast with matches lasting only 10 minutes on a small island with 50 players overall. Players can drive vehicles, pick up ammunition, and more. However, it is much simpler to play than PUBG Mobile due to simpler fight dynamics and recoil correction, and saves.